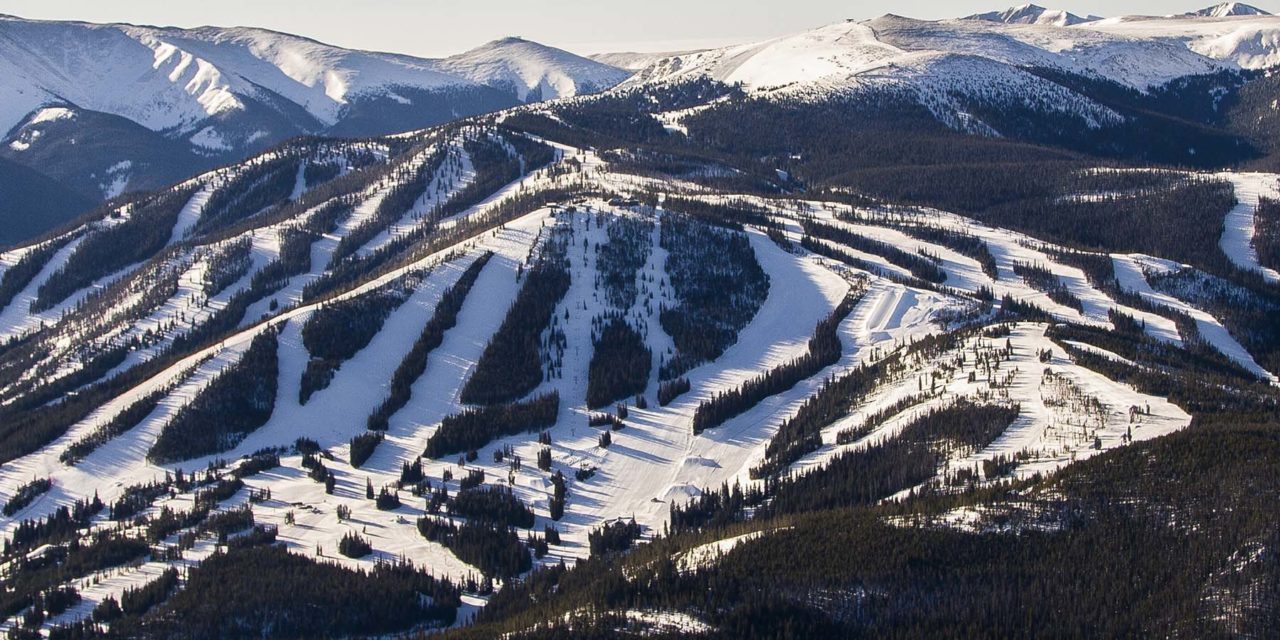 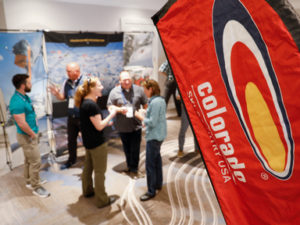 Cocktails and conversation at the annual meeting as leaders of the ski industry come together after record year. Photo by CSCUSA/Marc Piscotty

At their 56th annual meeting June 6th, Colorado Ski Country USA announced skier visits at its now 23-member ski resorts increased 13 percent over last year’s total, which is nearly 12 percent above the five-year average. Using publicly available information, CSCUSA is projecting a new statewide record for skier visits of 13.8 million. The announcement reflects a percentage increase that includes the current makeup of the association and is adjusted for the departure of Crested Butte from the membership in 2018-19.

All regions of Colorado received significant snowfall throughout the season with the northern, central and southern mountains all blanketed in white. The early season was marked by significant resort investment with six new chairlifts whisking skiers and riders up the mountain, five new restaurants across the state, the new Limelight Hotel in Snowmass and other new activities and offerings. January and February saw additional snowfall and increased industry-wide advocacy on climate change with the formation of the Outdoor Business Climate Partnership and a joint statement from eight state ski trade associations in support of increased climate action. Late February and March featured record or near record snow totals and set up a strong end to the season with five CSCUSA member ski areas announcing season extensions with Aspen Mountain and Arapahoe Basin still spinning lifts on weekends.

Skier visits are the metric used to track participation in skiing and snowboarding. A skier visit represents a person participating in the sport of skiing or snowboarding for any part of one day at a mountain resort. These numbers are preliminary and subject to final adjustment. To learn more, visit coloradoski.com.