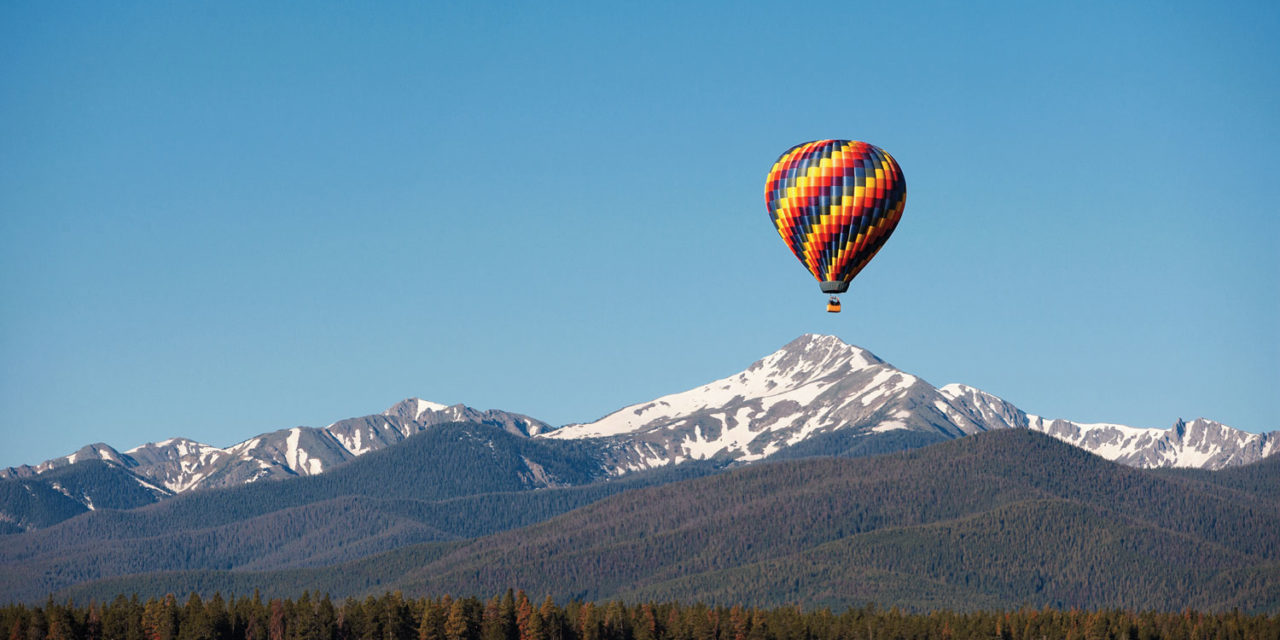 The clock is ticking to get an accurate count of current residents across the USA via the US Census 2020. The numbers collected will determine amounts of federal funding for many services, schools, roads and transportation, to be allocated proportionally to the population in a given area.

Originally slated to end in July, the census was extended to October 31 due to the COVID-19 pandemic. Enumerators have been visiting households across the county since June in an effort to collect accurate census data and Non-Response Follow Up (NRFU) began on July 30. Colorado’s self-response rate is 66.3% overall. In Grand County, only 26.6% of residents have responded to the US Census thus far.

On Monday, August 3, US Census Bureau Director Steven Dillingham announced the decision to shorten field data collection to end by September 30. This means we have a little less than two months to provide important data that will serve our county for the next ten years.

Counting every person in your household, including children, means about $1500 per year in federal funds to the county for every person counted.

Second homeowners are also requested to respond to the census, even if the total number in residence for less than six months is zero. By responding this serves to negate the property and removes it from the NRFU.

It has never been more important for every household to respond to the census. You can respond in-person, when the enumerator visits your home, by mail, online and by phone. To learn more, visit 2020census.gov.