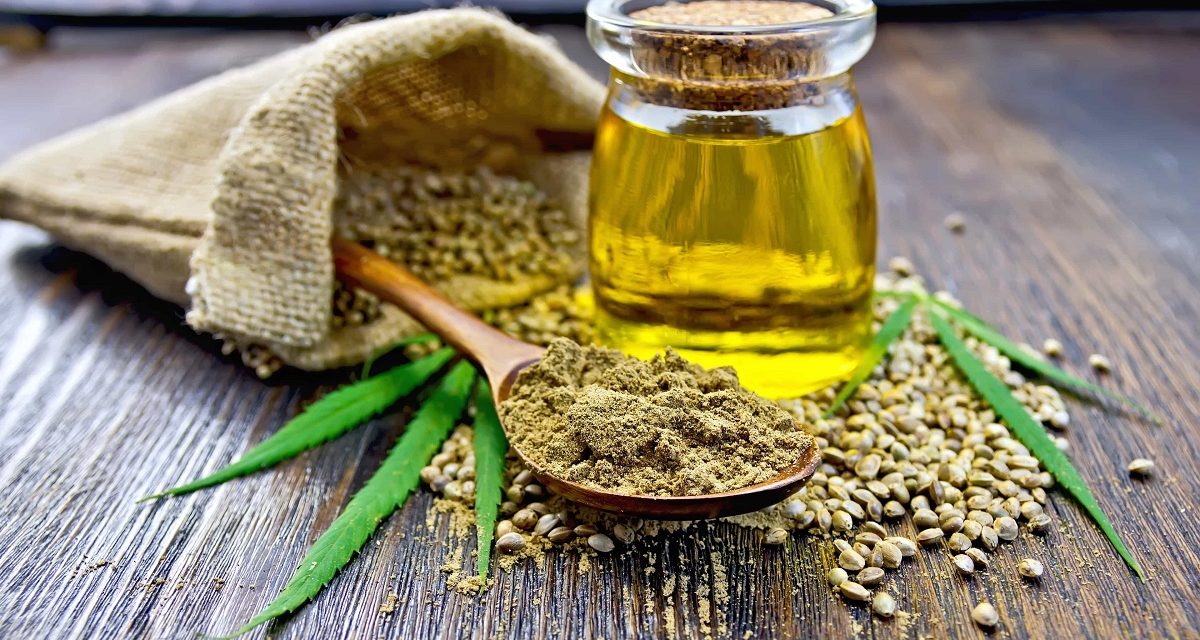 Recently, cannabidiol (CBD) has been been covered in mainstream media, and you may have even seen it as an supplemental booster to your post-workout smoothie or morning coffee. What exactly is CBD? Why is it suddenly so popular?

How is cannabidiol different from marijuana?
CBD is the second most prevalent of the active ingredients of cannabis (marijuana). While CBD is an essential component of medical marijuana, it is derived mainly from the hemp plant, which is a cousin of the marijuana plant. While CBD is a component of marijuana (one of hundreds), by itself it does not cause a “high” according to a report from the World Health Organization. 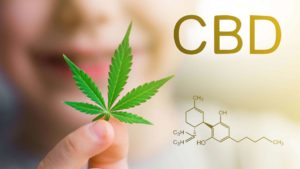 Cannabis (marijuana) contains both THC and CBD, and these compounds have different effects. THC creates a mind-altering “high” when a person smokes it or uses it in cooking. This is because THC breaks down when we apply heat and introduce it into the body.

CBD is different. Unlike THC, it is not psychoactive. This means that CBD does not change a person’s state of mind when they use it. However, CBD does appear to produce significant changes in the body, and recent tests and research suggest that it has medical benefits.

“In humans, CBD exhibits no effects indicative of any abuse or dependence potential…. To date, there is no evidence of public health related problems associated with the use of pure CBD”, according to Peter Grinspoon, MD and Professor of Medicine at Harvard Medical School.

CB2 receptors are more common in the immune system. They affect inflammation and pain. Researchers once believed that CBD attached to these CB2 receptors, but it now appears that CBD does not attach directly to either receptor. Instead, it seems to direct the body to use more of its own cannabinoids.

The evidence for cannabidiol health benefits
CBD has been touted for a wide variety of health issues, but the strongest scientific evidence is for its effectiveness in treating some of the cruelest childhood epilepsy syndromes, such as Dravet syndrome and Lennox-Gastaut syndrome (LGS), which typically don’t respond to antiseizure medications. In numerous studies, CBD was able to reduce the number of seizures, and in some cases it was able to stop them altogether. Videos of the effects of CBD on these children and their seizures are readily available on the Internet for viewing, and they are quite striking. Recently the FDA approved the first ever cannabis-derived medicine for these conditions, Epidiolex, which contains CBD.

CBD is commonly used to address anxiety, and for patients who suffer through the misery of insomnia, studies suggest that CBD may help with both falling asleep and staying asleep. CBD may also offer an option for treating different types of chronic pain. A study from the European Journal of Pain showed, using an animal model, CBD applied on the skin could help lower pain and inflammation due to arthritis. Another study demonstrated the mechanism by which CBD inhibits inflammatory and neuropathic pain, two of the most difficult types of chronic pain to treat. More study in humans is needed in this area to substantiate the claims of CBD proponents about pain control but reports from users are highly favorable.

Traci Holden, local representative for Kannaway products, said, “We are in what is called the “Green Rush” and there is a lot of money to be made on CBD’s. With that said, it’s like the “Wild Wild West”  in the CBD Arena. People will make claims without having proof to back it up. The USA has yet to form strict guidelines regarding Hemp cultivation, so beware of the products you are ingesting. Know the soil it’s coming from, how much THC is in it (legal limit <0.3%), how the hemp oil is being extracted (preferably by CO2),  and if they are lab testing for quality.

According to their website, Kannaway products combine pure hemp oil and other all-natural ingredients to create daily use CBD supplements. Holden added, “All our hemp oil products are made with non-GMO hemp grown free of chemical fertilizers, pesticides, and herbicides and put through a Triple Lab Tested™ process to ensure reliability and protect the end user from contamination.”

Is cannabidiol legal?
CBD is readily obtainable in most parts of the United States, though its exact legal status is in flux. All 50 states have laws legalizing CBD with varying degrees of restriction, and while the federal government still considers CBD in the same class as marijuana, it doesn’t habitually enforce against it. In December 2015, the FDA eased the regulatory requirements to allow researchers to conduct CBD trials. Currently, many people obtain CBD online without a medical cannabis license. The government’s position on CBD is confusing, and depends in part on whether the CBD comes from hemp or marijuana. The legality of CBD is expected to change, as there is currently bipartisan consensus in Congress to make the hemp crop legal which would, for all intents and purposes, make CBD difficult to prohibit.

Is cannabidiol safe?
Reported side effects of CBD include nausea, fatigue and irritability. CBD can increase the level in your blood of the blood thinner coumadin, and it can raise levels of certain other medications in your blood by the exact same 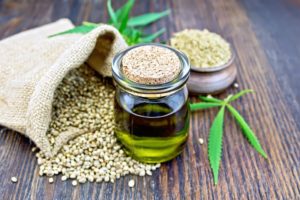 mechanism that grapefruit juice does. A significant safety concern with CBD is that it is primarily marketed and sold as a supplement, not a medication. Currently, the FDA does not regulate the safety and purity of dietary supplements. So you cannot know for sure that the product you buy has active ingredients at the dose listed on the label. In addition, the product may contain other (unknown) elements. Dr. Grinspoon, M.D. said, “We also don’t know the most effective therapeutic dose of CBD for any particular medical condition.”

The bottom line on cannabidiol
Some CBD manufacturers have come under government scrutiny for wild, indefensible claims, such that CBD is a cure-all for cancer, which it is not. CBD is having positive effects on childhood epilepsy syndromes and patients using the supplements for pain mitigation have reported positive results, but Grinspoon added, “we need more research to establish a baseline of chemical dosage.”  CBD may be proven to be a viable option for managing anxiety, insomnia, and chronic pain, but without sufficient high-quality evidence in human studies we can’t pinpoint effective doses, and, because CBD is currently is mostly available as an unregulated supplement, it’s difficult to know exactly what you are getting. Dr. Grinspoon recommends, “If you decide to try CBD, speak with a local healthcare provider— if for no other reason than to make sure it won’t affect other medications you are taking. They can provide information about safe CBD sources and local laws surrounding usage.”