Caucus Time is Almost Upon Us 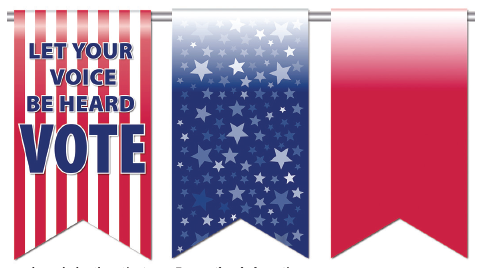 Campaign season is underway and an important event coming up is the Precinct Caucus on March 6. What is a caucus you may ask?

A candidate seeking the party’s designation will begin at the caucus. The precinct caucus is simply a neighborhood gathering for registered voters who live within the precinct boundaries and who are members of either the Democrat or Republican Party. In Colorado, only voters affiliated with a party can participate in a caucus. At this meeting, two precinct leaders are selected, and participants then elect delegates to the County Assembly.

If a candidate chooses to forego the traditional party process, he or she has the option to petition onto the ballot. In this process, the candidate must circulate a petition among eligible, registered voters. The petition requires enough signatures to be equivalent to 20 percent of the votes cast in the last primary election for a given political party’s candidate who sought the same office. The petition is then verified by the election office. If it is sufficient, the candidate’s petition is certified, and his or her name is placed on the ballot, having been designated by petition.

Where can I get information about my precinct caucus? Contact your local political party leaders for information. Republican Party Chair is Carl Wood 970-725-3431 and Democratic Party Chair is Sandy Doudna 970-531-3384 or check out the County Clerk’s Election page at www.grandvotes.org.

Where are precinct caucuses located? The county central committee of each political party is responsible for determining the time and location of the caucus. Precinct caucuses are generally held in public buildings. Contact parties or check out the County Clerk’s Election page at www.grandvotes.org.

Any comments or questions – contact County Clerk and Recorder Sara Rosene, 970-725-3110 or srosene@co.grand.co.us.