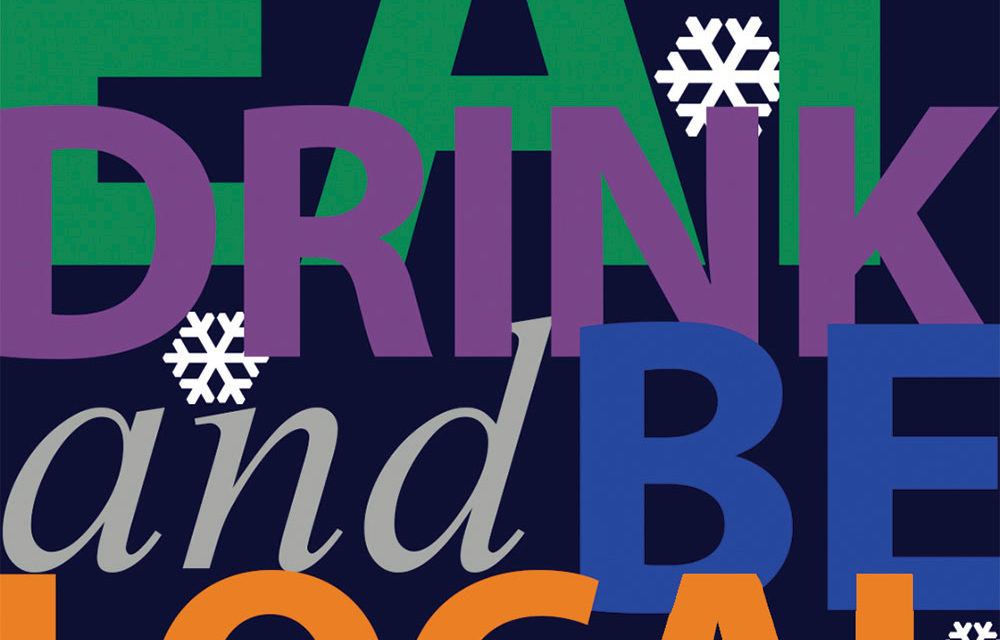 Thanksgiving kicks off the biggest shopping weekend of the year with an estimated 164 million U.S. consumers expected to start their holiday shopping, according to the National Retail Federation.

Once again, lots of retailers will start their Black Friday sales on Thanksgiving Day, but dozens of national stores this year are choosing to keep their doors closed. They figure Black Friday is soon enough, followed by Small Business Saturday. Meanwhile some national retailers are encouraging shoppers to skip the crowds entirely, and wait to buy things online on Cyber Monday.

A NRF study found that 57 percent of shoppers will shop at a department store, 54 percent at a discount store, 46 percent at a grocery store/supermarket and 35 percent at clothing or accessories stores. The survey found 27 percent plan to visit an electronics store, 25 percent a small or local business, and 18 percent will go to a crafts or fabrics store.

And while most consumers (59 percent) planned to wait until November to begin holiday shopping, 22 percent started in October, and 19 percent in September or earlier. Of the early shoppers, 65 percent said they were trying to spread out their budgets and did not want the stress of last-minute shopping and about half want to avoid the crowds.

Consumers say they will spend an average $967.13 this year on holiday shopping, according to an annual survey conducted by Prosper Insights & Analytics for the National Retail Federation. That’s up 3.4 percent from the $935.58 consumers said they would spend when surveyed at the same time last year.

“With employment and incomes increasing, consumers are more confident this year and that is reflected in their buying plans for the holidays,” National Retail Federation President and CEO Matthew Shay said in a statement. “Retailers have been stocking up in expectation of this, and all signs are that this will be a busy holiday season.”

While many consumers will take advantage of deals over Thanksgiving weekend, 31 percent will refrain from shopping at that time. Of those not planning to participate, 52 percent won’t shop because they do not enjoy the experience and 51 percent say they never shop during Thanksgiving weekend. Of those not shopping, 46 percent said nothing would change their mind, but 27 percent said a good sale or discount on an item they want could get them to shop.

This year the National Retail Federation surveyed more than 7,000 consumers in October, and for the first time in survey history, online is the most popular shopping destination this year, with 59 percent of consumers reporting it’s their preference.

I am not much of a shopper, actually hate shopping. …and that was a whole lot of stats for anyone to absorb. However, each season I do support the local shops of Grand County and hope you can get out and support the locals. Several stores throughout the county honoring deals and local specials on Saturday. “Small Business Saturday” across America.