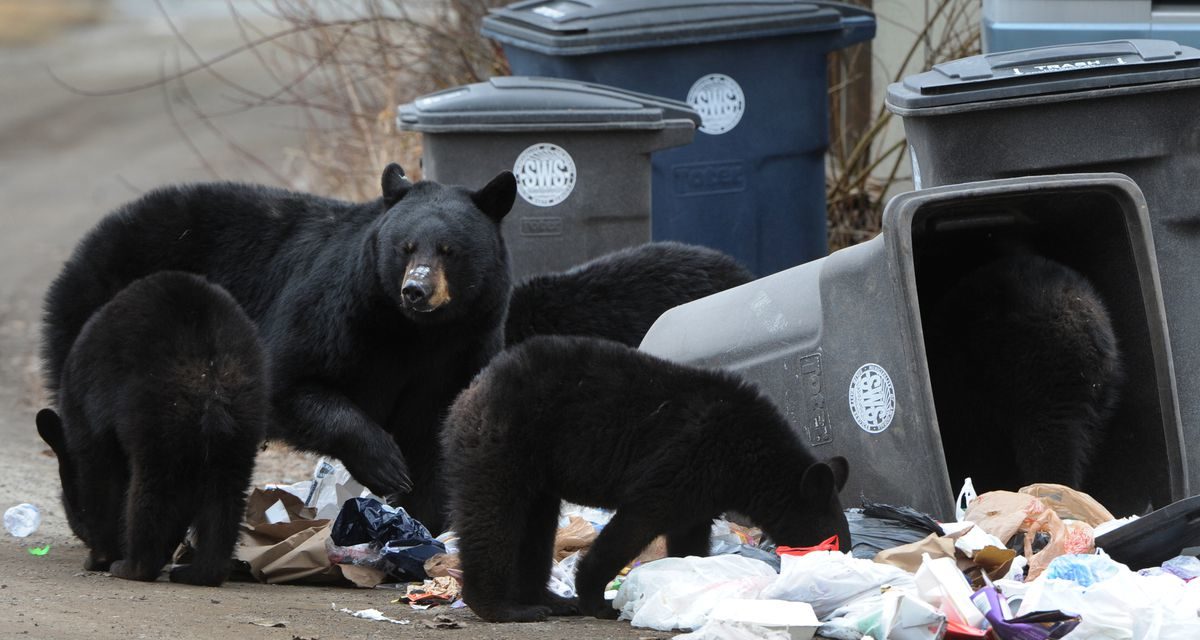 Look Who’s Coming to Dinner
Bears are moving in; they often pay the price for human errors.

In the past week, three bears have been euthanized in the state of Colorado, bringing it to a total of eight in the last month and 34 this year. The bears, mostly repeat-offenders, had either gotten too close, or, were in contact with humans or livestock. So far this summer, the bears have managed to break into cars, homes, livestock pens, and, have even attacked a sleeping camper in his tent. 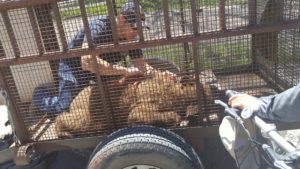 Bears don’t want to end up here, and you can help them avoid it by following some basic precautions.

Today, according to Colorado Parks and Wildlife spokesman, Mike Porras said “bears are sharing space with a rapidly growing human population”. Curious, intelligent, and very resourceful, black bears will explore all possible food sources. If they find food near homes, camp​grounds, vehicles, or communities, they’ll come back for more. Tragically, bears that become aggressive in their pursuit of an easy meal must often be destroyed. Letting a bear get into trash can be a death sentence for a bear as they become a nuisance.  In 2016, Parks and Wildlife officers euthanized 2 bears in Grand County. Three bears were relocated.

When human encounters prove successful, a bear becomes more comfortable in public spaces, leading to the increased probability of bear-human interaction. Colorado black bears are active this time of year, and while not ordinarily aggressive, it is good to know what to do if your paths should cross. 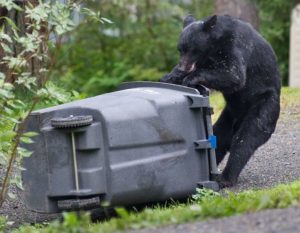 If You See a Bear…
Most bear encounters end without injury, and, each bear experience is unique, so, there is no single strategy that will work and guarantee safety.

Avoid an Encounter
Keeping your distance and not surprising bears are some of the most important things you can do. Most bears will avoid humans if they hear them coming. Pay attention to your surroundings and make a special effort to be noticeable if you are in an area with known bear activity or a good food source, such as berry bushes.

Bear Encounters
Once a bear has noticed you and is paying attention to you, additional strategies can help prevent the situation from escalating.

If a black bear attacks you in your tent, or stalks you and then attacks, do NOT play dead—ﬁght back! This kind of attack is very rare, but can be serious because it often means the bear is looking for food and sees you as prey.

Every time a bear is destroyed, it’s not just the bear that loses. We all lose a little piece of the wildness that makes Colorado so special. So get the information you need, and share it with your friends, neighbors, and community. Do your part to keep bears wild!