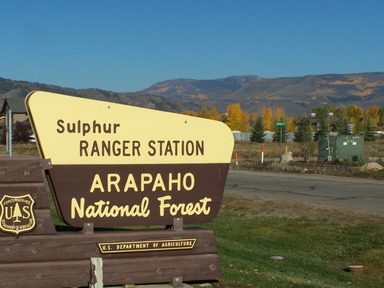 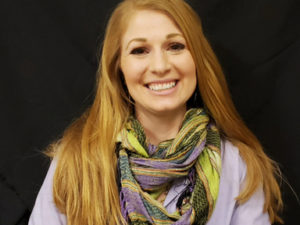 Shoshana Cooper has been selected as the new district ranger for the Sulphur Ranger District of the Arapaho National Forest located in Granby. Cooper will begin her new position on July 6, 2020. She replaces Jon Morrissey who retired in December.

Cooper is moving to Grand County from the Idaho Panhandle National Forests where she served as the public affairs officer and tribal liaison. She started her career with the Forest Service in the Pacific Northwest Region at the Curlew Job Corps Civilian Center on the Colville National Forest from 2006-2010. After a brief period working in the private sector, providing community-based mental health services, she stepped into the executive assistant position on the Idaho Panhandle in July 2010. Shoshana was promoted to the Forest public affairs officer in 2016. Most recently she completed a temporary assignment as the Acting Deputy Forest Supervisor on the Rio Grande National Forest in Monte Vista, CO.

“Shoshana brings an extensive amount of public relations experience to the Forest and the Sulphur Ranger District,” said Forest Supervisor Monte Williams. “Her experience working in administration, with partners, and in building and maintaining relationships internally and externally will be an incredible asset to the Forest and Sulphur Ranger District.”

Raised in a small rural community, Shoshana was active in 4-H and spent most of her time adventuring outdoors where she developed a passion and appreciation for the forest and natural resources. Shoshana and her sons, Taylor (15) and Jaden Culbertson (17), along with their dog Tug, and horse London are excited to live, work, and play in Grand County.

“I look forward to living in a small town again and becoming part of the Grand County community,” Cooper said.