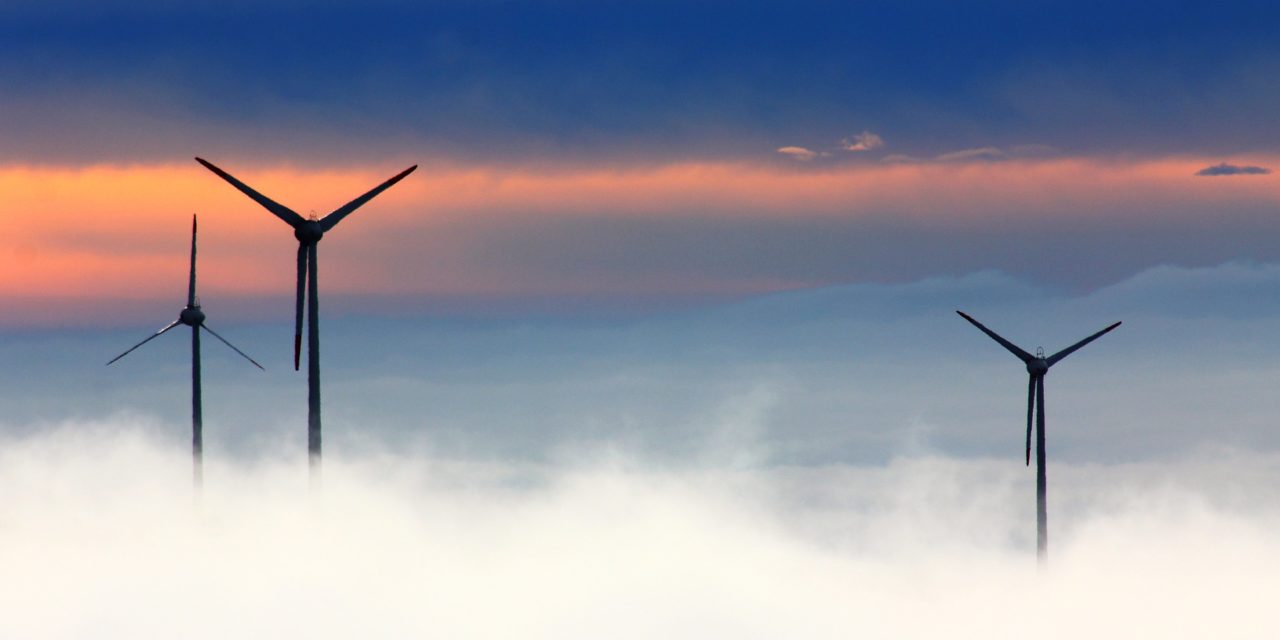 It’s is safe to say that the boldest idea in the Colorado Gubernatorial race so far is the push for renewable energy mandates.

Two candidates, Congressman Jared Polis and former state Sen. Michael Johnston, highlight on their websites the ambitious pledge to make Colorado the first state to transition to 100 percent renewable energy — by 2040.  And both insist they will do this while reducing utility bills.

Independence, which is critical of government mandates and subsidies for renewable energy development, commissioned the Energy Ventures Analysis study and touted it in a press statement last week:

“We commissioned the study because no one was asking these candidates how they would implement such a plan and the candidates themselves haven’t provided many details,” said Independence Institute Executive Vice President Amy Cooke, who also directs the energy and environmental policy center.

The $44,880,000,000 figure represents the cost of adding the necessary wind and solar capacity, utility scale battery storage, and retiring the state’s entire coal and natural gas fleet. Not included within the scope of the study are transmission costs, land acquisition costs, nor reclamation of retired sites, which are believed would add billions more.

In our interview with Polis in Winter Park two months ago, he had clearly not put all the details into his plan saying, “We have a plan coming out that will detail our vision.” (my thought) at the time was Vision or fantasy?

Polis’s plan states, “For our climate, for our national security, for our health, and for our economic growth we need a bold goal of 100% renewable energy.”

How to arrive at that goal if not by a flat-out mandate?

Polis says in his plan, “As I travel the state, I’m excited to hear your ideas to help us reach this goal. We need great ideas from everyone.” According to the plan, those ideas include:

…the list goes on. So, Polis is saying as governor he’d foster a climate in which Colorado would get to 100 percent renewable energy use by 2040. He says he would not ratchet up the state’s current 30 percent mandate for power generated by renewables.  But waffles on the issue of how to get it done without raises taxes and implementing mandates.

Polis, the five-term Boulder congressman now on the campaign trail for governor, pushed back on Twitter in a volley with Cooke and Independence President Jon Caldara. Polis contended he doesn’t want to mandate 100 percent renewable energy for Colorado but rather wants to achieve that benchmark by 2040 through other means.  Check out the Tweets that lend cause to a roll back of rhetoric as candidates are faced with a laundry list of costs associated with such a bold plan.

If Polis and Johnston are indeed promising (Independence’s word) 100 percent renewables by 2040 — but aren’t willing to mandate it — are they really in a position to promise anything at all?   Skeptics in the green movement might ask: How committed are they?

Dan Njegomir of Colorado Politics contributed to the story.