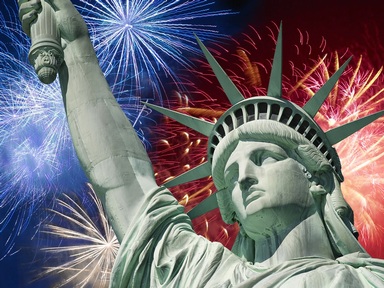 This year, July 4th, is our nation’s 243rd birthday. It was on this date, in 1776, that the original thirteen colonies declared independence from the British empire by signing the Declaration of Independence, a document primarily penned by Thomas Jefferson, in the Pennsylvania State House, now known as Independence Hall in Philadelphia, PA.

The dates associated with the Declaration’s signing have always been in dispute, since the Second Continental Congress actually approved the resolution on July 2, 1776, and, the document was not completely signed until August 2, 1776. It has been noted that only John Hancock signed the Declaration on July 4th. However, the July 4th date has always been recognized as the official date, as reflected on the Declaration of Independence. 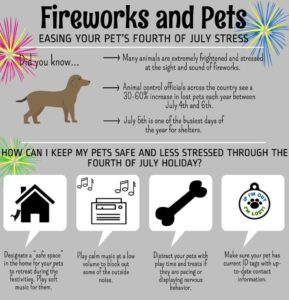