Vaping on the Rise among teens 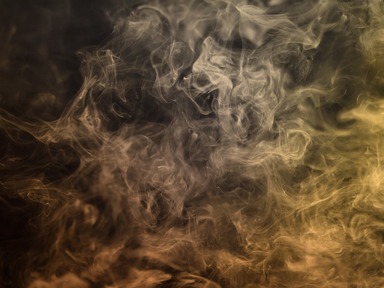 Doctors are warning about how vaping can damage the lungs of teenagers.   Just in the last couple of weeks, physicians across the country are speaking out about kids who landed in the hospital with severe medical problems and they suspect it is tied to vaping.

This is an alarming example of why local parents are taking their children in for simple tests to see if they are among the nearly four million American high school and middle school students who are vaping right now.

E-cigarette use among teens is skyrocketing.  A recent study by the National Institute of Drug Abuse revealed more than a third of high school students tried it over the last year.  One 15-year-old boy even landed in rehab after he says he got hooked and was spending $170 a week on vaping nicotine.

The U.S. Surgeon General even issued an advisory about vaping, calling it an epidemic and urging parents to keep their kids away from e-cigarettes.

If you suspect your child is vaping or using drugs of any kind.  It is time to have a real conversation about the effects and consequences of prolonged drug use.