Second Homeowners are encouraged to fill out the 2020 Census 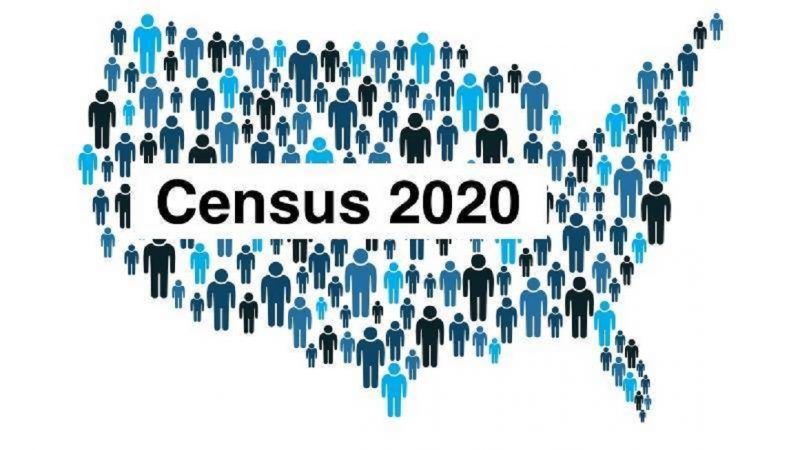 The 2020 Census is still underway; however, data collection for the 2020 U.S. census is scheduled to end September 30, meaning Grand County residents have less than one month to respond to the census. County officials are urging all types of residents to complete the survey, even those that don’t live here full time.

“While Grand County may not be your primary residence, second-home owners should fill out the census for their second home in addition to their primary home”, said Alexis Kimbrough, Communications Coordinator for Grand County and Community County Chair for the 2020 Census.

According to the latest report, census takers in Colorado are following up with households that have not yet responded. So far, 68.4% of Colorado households have self-responded and a total of 84.8% have been accounted for, numbers slightly below the 2010 response rate. Grand County’s self-response rate is currently at 28%, down from the 2010 mark of 31.2%.

Kimbrough said the pandemic has been challenging but added the field enumerators have been canvasing the county on a follow up mission. “Our local group has done an excellent job trying to fill in the missing information.” Kimbrough said a best case scenario would be a snapshot of every home on April 1, 2020.

In the simplest form, each home would have a number on it.  An accurate number is critical to our county budgeting process each year.  Kimbrough said for every human in the Census snapshot, Grand County receives about $1500 in state and federal funding for essential services like; emergency response, wildfire, public health and human services, road and bridge and much more.

In years past, second-home owners have driven Grand County’s Census response rate down. Kimbrough,said, “Many second homeowners are not sure what they are supposed to do and some throw out Census notifications.”  It is important for everyone to be counted and Kimbrough added “The Census Bureau will spend months processing the information and has technology to correct for over reporting. It is best practice to fill out a form for each home you own. It will help clarify that snapshot.”

To complete the census, go to 2020census.gov and follow the instructions. Second-home owners simply need to write that “zero” people live in the part-time residence when filling out the census for a second home.

When asked if the pandemic would constitute a ‘Do-Over’ for the Census Bureau, Kimbrough stated,  “This is it, because as a society we have a constitutional obligation.”  Legally, the government determined they cannot push it back to 2021.

Field operatives have said they are getting pushback in the field.  People are nervous about confidentiality.  Kimbrough said, “The Census is highly confidential,” adding, some long-term renters drop off the count, because they fear the government may be watching.  “That mentality plays a negative effect on small community budgets and future funding opportunities.”

Kimbrough said you may receive an additional follow-up notice in the next week or two as the system continues to fill in the blanks.  Take a minute and fill it out, or, if you already know you have not reported a second home or your primary residence, go online and report. It takes a couple of minutes and plays a vital role in the electoral process and critical services throughout our county.