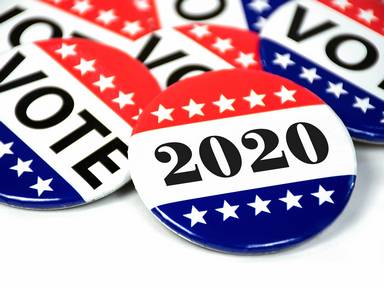 While state and federal elections are still nine months away, several local municipalities are preparing for their local elections, which will take place on Tuesday, April 7.

Four seats on the Town’s Board of Trustees were open for the 2020 election: Mayor and 3 Trustees.

Brian Cerkvenik was the sole Fraser resident to submit his nomination packet.

As a result, the Town will be introducing a resolution at the February 19 meeting to cancel their election, since they did not have more candidates than open seats.

On April 7, the following Fraser residents will be declared elected:

The Mayor and Board of Trustees are all elected at-large for four year terms of office.

Five seats on the Town’s Board of Trustees are open for the 2020 election: Mayor and 4 Trustees.

Three of the candidates will be elected to four-year terms and the candidate with the fourth highest vote total will serve out the remaining two years of former Trustee, Phyllis Price’s term. Mayor James Peterson and Trustee John Rourke did not seek reelection.

Four seats are open on the Winter Park Town Council.

Councilman Mike Periolat and Mayor Jimmy Lahrman have submitted materials to pursue reelection and Councilmen Charles Banks and Jim Myers will end their terms in April.