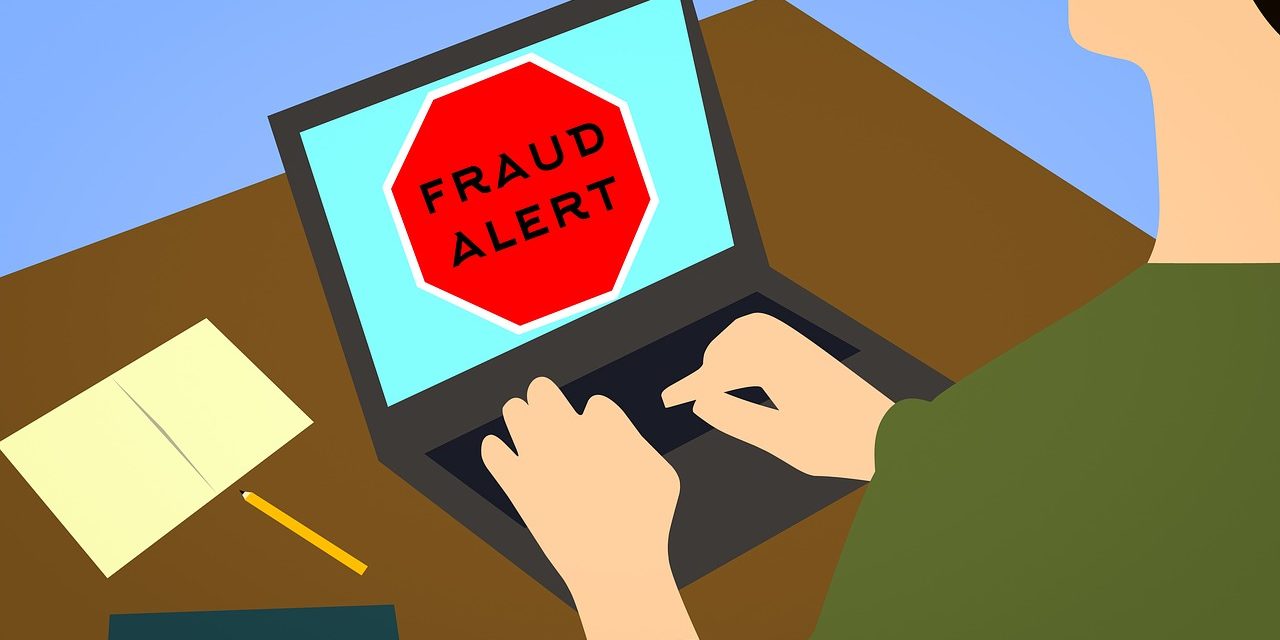 As the 2017 filing season nears an end, the Internal Revenue Service issued another strong warning for consumers to guard against sophisticated and aggressive phone scams targeting taxpayers, including recent immigrants, as reported incidents of this crime continue to rise nationwide. These scams won’t likely end with the filing season so the IRS urges everyone to remain on guard.

Meg McDonough,  owner of Bottomline Bookkeeping in Fraser said, “The IRS will always send taxpayers a written notification of any tax due via the U.S. mail. The IRS never asks for credit card, debit card or prepaid card information over the telephone.”  McDonough added, “if you feel like you are targeted you can call a representative or professional to help you.”

Potential victims may be told they are entitled to big refunds, or that they owe money that must be paid immediately to the IRS. When unsuccessful the first time, sometimes phone scammers call back trying a new strategy.

Other characteristics of this scam include:

If you get a phone call from someone claiming to be from the IRS, here’s what you should do:

Taxpayers should be aware that there are other unrelated scams (such as a lottery sweepstakes) and solicitations (such as debt relief) that fraudulently claim to be from the IRS.

“The IRS will never call you unless you are already working with a particular agent to resolve your issues.” said McDonough. If you are unsure about your status call them.

The IRS encourages taxpayers to be vigilant against phone and email scams that use the IRS as a lure. The IRS does not initiate contact with taxpayers by email to request personal or financial information. This includes any type of electronic communication, such as text messages and social media channels. The IRS also does not ask for PINs, passwords or similar confidential access information for credit card, bank or other financial accounts. Recipients should not open any attachments or click on any links contained in the message. Instead, forward the e-mail to phishing@irs.gov.

More information on how to report phishing scams involving the IRS is available on the genuine IRS website, IRS.gov.