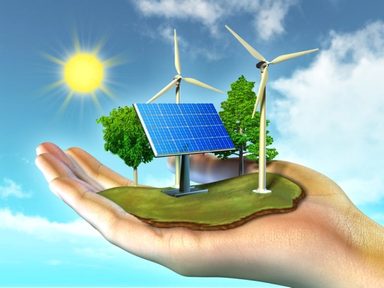 In 2019, Mountain Parks Electric (MPE) rebated more than $38,000 to 19 of its consumers that installed local solar projects. The rebates were funded by voluntary contributions through MPE’s Green Power Program, not through its electric rates.

“Our local power supply keeps getting greener,” said MPE General Manager Mark Johnston. “Part of it is the generation that we purchase from local solar and wind projects, which we rebate through our Green Power Program. But that represents just a fraction of our renewable mix – less than one percent of it. Right now, overall, the electricity that you receive from Mountain Parks Electric is 33 percent renewable. It’s mostly from regional solar, wind and hydro. But we’re about to hit a growth spurt. We will be 50 percent renewable by 2024.  And I expect that to expand in the years that follow.”

Most of the increase will come from MPE’s power supplier, Westminster, Colo.-based Tri-State Generation and Transmission Association (Tri-State). In January, Tri-State announced plans to add 1 Gigawatt of new wind and solar in its four-state service area (by 2024), which includes Colorado. One Gigawatt is enough to power approximately 850,000 homes. To further reduce carbon emissions, Tri-State plans to retire coal generating plants in Craig, Colorado (by 2030) and in Escalante, New Mexico (by the end of 2020).

MPE is also doing its part to green up the power supply on the local level. Last year, MPE energized two 1-Megawatt utility-scale solar arrays, one in Fraser, the other in Walden.  Additionally, MPE purchases 5 million kilowatt-hours a year from Granby Dam, enough to power approximately 600 homes.

The $38,000 that MPE paid in 2019 in rebates through its Green Power Program is funded through voluntary contributions. More than 1,200 MPE’s consumer-members support the program. MPE earmarks monthly contributions (as little as $1 a month) for local residential and small commercial renewable energy rebates. To date, since 2011, MPE has rebated more than $200,000 toward local renewable installations.

In 2019, the Green Power Program (GPP) received $33,384 in member contributions. The program rebated $41,564 to renewable energy systems (RES) installed within MPE’s service area. Now in its 21st year, the GPP’s local footprint continues to grow. Over the past 9 years, the GPP has awarded $215,981 to more than 100 local RES installations.

How the Program Began

The GPP was established in 1999. Prior to January 1, 2011, all funds were used to purchase renewable energy credits outside of MPE’s service territory. Now these funds are rebated to local renewable energy installations.  MPE’s “keeping it local” Green Power Program vision has attracted more than 1,200 monthly contributors.

Although some contribute $100 a month, anyone can support the program by contributing as little as $1 a month – a charge added to your monthly MPE bill. One-time and annual contributions are also accepted. To donate, simply select the contribution form button at the top of this page. 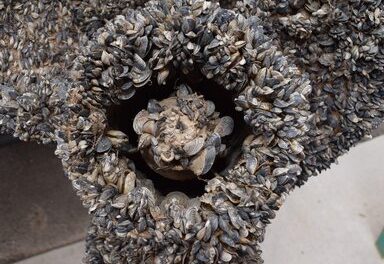