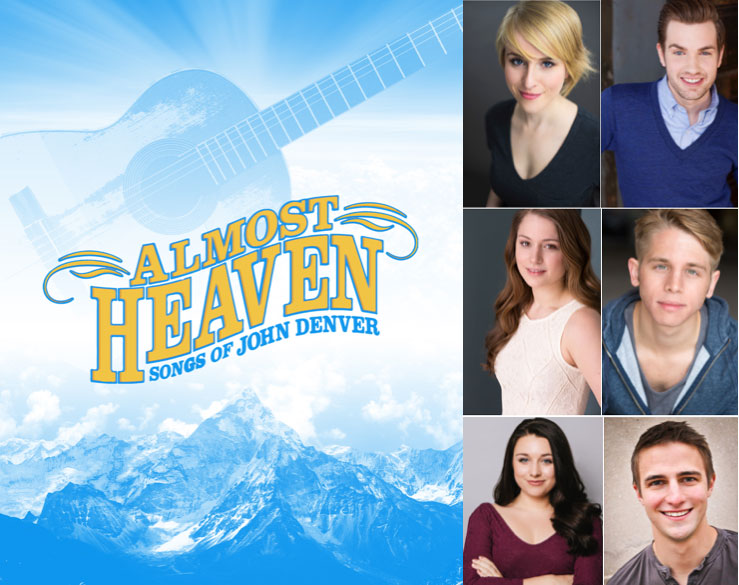 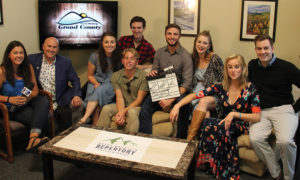 The cast of Almost Heaven stopped by the TV18 studio and performed
several of the top John Denver songs of all time. Tune in this week to the
Morning Show for a sneek peek at this years performance.

Highlighting 29 of John Denver’s songs — including “Rocky Mountain High”, “Sunshine
on my Shoulders”, “Annie’s Song”, and “Leaving on a Jet Plane” just to name a few, and
featuring an all star cast.