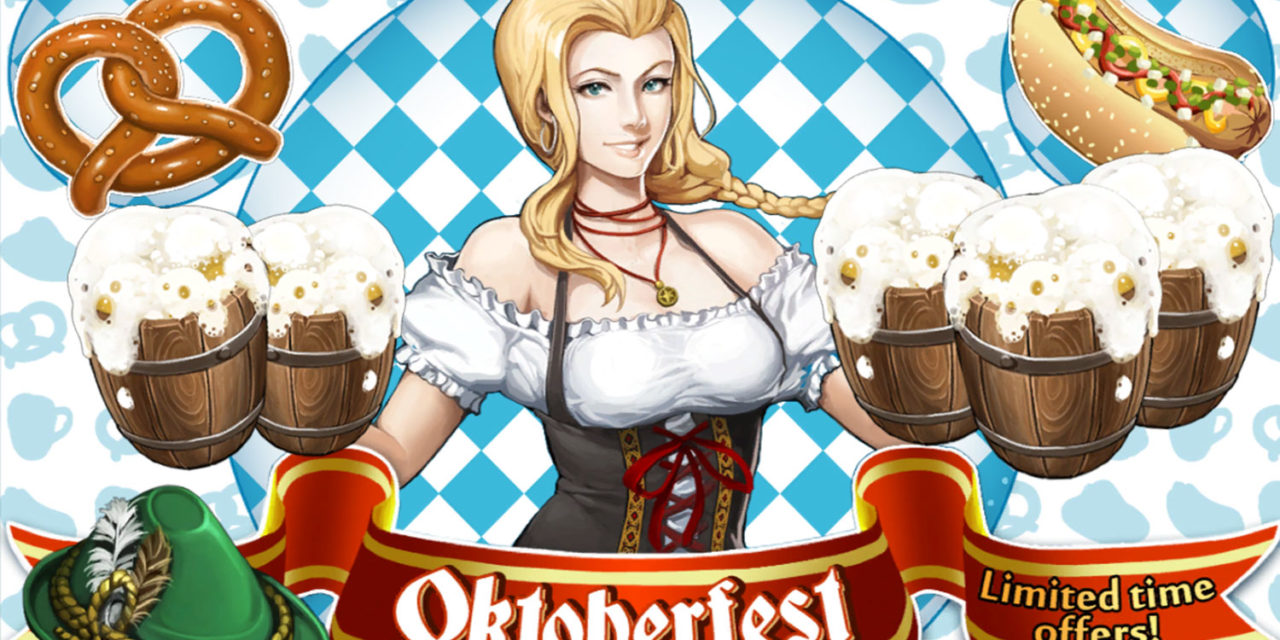 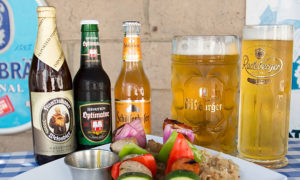 Oktoberfest began as the marriage ceremony between Crown Prince Ludwig, later to become King Ludwig I, and Princess Therese of Saxony-Hildburghausen on October 12, 1810. All of the townspeople were invited to attend the festival, which took place in the fields outside of the city gates. Following the wedding the fields were named Theresienwiese after the Princess – although the locals have since abbreviated the name simply to the “Wies’n”. The party was such a hit that the townspeople asked King Ludwig to continue the celebration the following year.

Horse races in the presence of the Royal Family marked the close of the event that was celebrated as a festival for the whole of Bavaria. The decision to repeat the horse races the following year gave rise to the tradition of the Oktoberfest.

In the first few decades the choice of amusements was sparse. The first carousel and two swings were set up in 1818. Visitors were able to quench their thirst at small beer stands which grew rapidly in number. In 1896 the beer stands were replaced by the first beer tents and halls set up by enterprising landlords with the backing of the breweries. 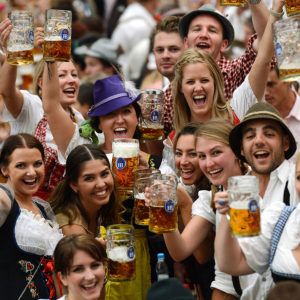 The range of carousels,performances and amusements was also growing rapidly by the 1870s as the fairground trade continued to grow and develop in Germany.  Today the fairgrounds are packed with beer tents, live performances, stages, rides, amusement and games for all ages.

The event is held mid September through the first Sunday in October each year and this year marked the 207th Oktoberfest anniversary.  The event is the largest festival in the world, with an international flavor characteristic of the 21th century: some 6 million visitors from around the globe will attend the 2017 festival.