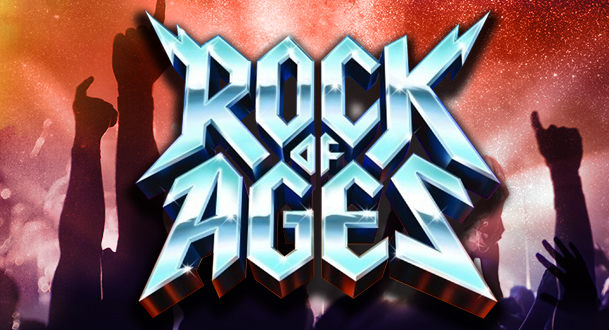 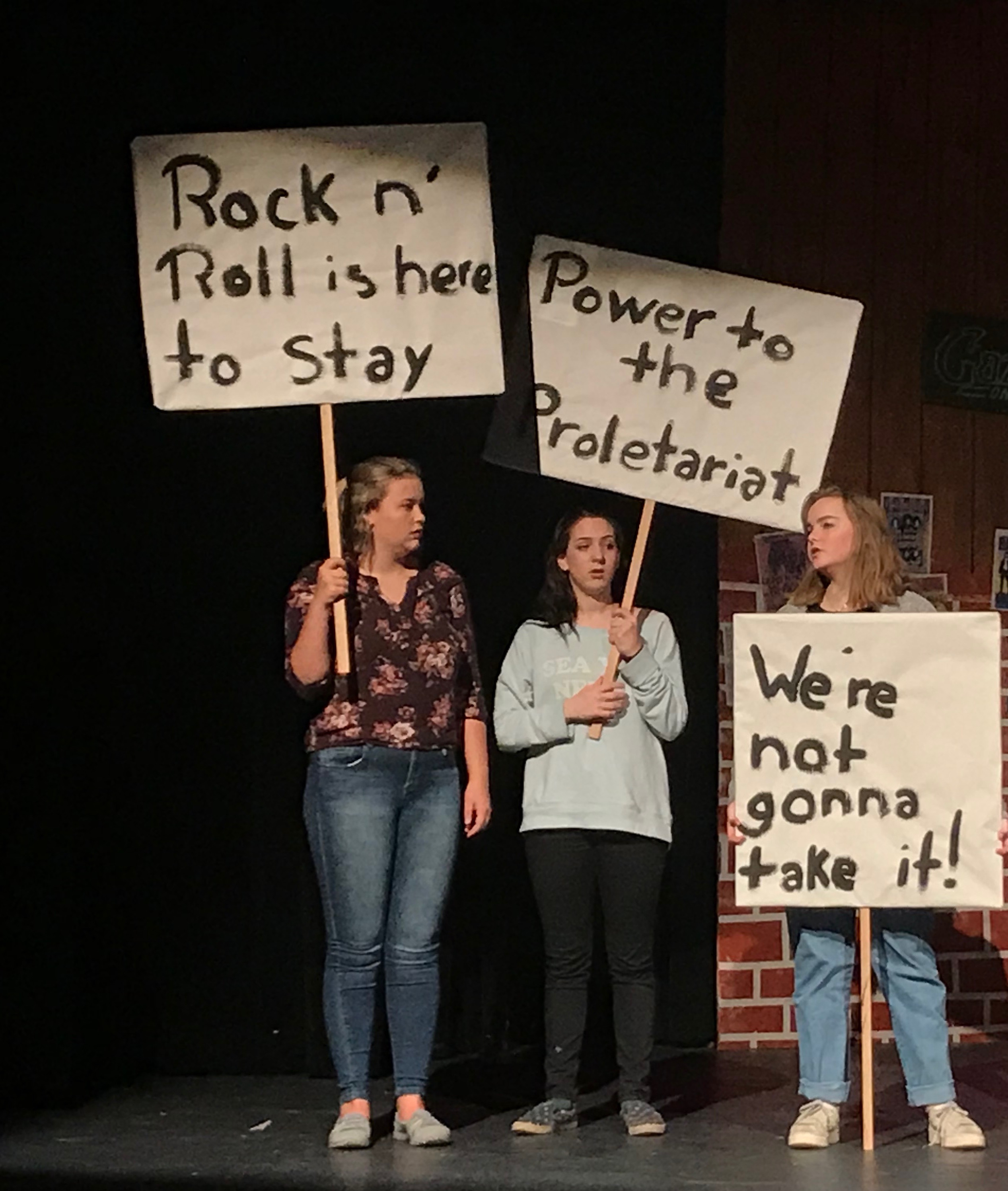 This spring, the Middle Park High School Theatre Department will be putting on a rendition of the Tony award-winning musical, Rock of Ages.

The play is a jukebox musical, meaning that the story is crafted around the music with the music being the main focus rather than the plot. It is loosely based on Journey’s “Don’t Stop Believing,” portraying the story of a city boy and a small town girl trying to “get out” and make it big. And of course there’s a big bad sexy rock star to mess things up, and of course the boy and the girl fall in love. All of this comes together to create this “feel good,” happy musical. It’s only a plus that it’s all woven together by an array of 80s rock ballads.

The Broadway version of this musical has quite a few adult themes, but the play put on here will be the high school version which has been toned down. Director Christal McDougall explained that rather than blatantly addressing these topics, the high school version merely hints at them. However, she still advised that the target audience should be about 5th grade and above.

This will be McDougall’s second show with the Middle Park theater crew. Her first show, the 25th  Annual Putnam County Spelling Bee, was chosen because it was less complicated both musically and technically.  However, this show will be completely different. McDougall said, “I chose this show specifically because we have so much talent this year, I wanted a play with as many principal characters as possible in order to really showcase this talent.”

This, however, also has a sad side to it. For the seniors, this will be their last play at Middle Park. For most of them, they started theater when they were very young and have participated in it all throughout high school. Such an example is senior Madeline VanBemmelen, who has been involved in the Middle Park Theater Department since her freshman year. She said “When I was a freshman, many of my older friends were already in theater so I also joined. And despite having been through 3 directors, this has been an amazing experience.”

For senior Ben Johnson, this will be his first and last play. “I have always participated in sports, I thought I’d try something new my senior

year,” he said. The goal was to gain “new experiences and make new friends”, which he definitely accomplished. As he walked away from our interview, I heard his friend jokingly exclaim “Jock …turned theater kid!”

The play opens tonight, Thursday, March 22nd at 7:30 pm at Middle Park High School. The second and third shows will take place Friday and Saturday this weekend, also at 7:30. The entry price for adults will be $5, EGSD students and seniors can come and enjoy the show for free.

River Lathers is a Senior at Middle Park High School and an intern with the Winter Park Times.