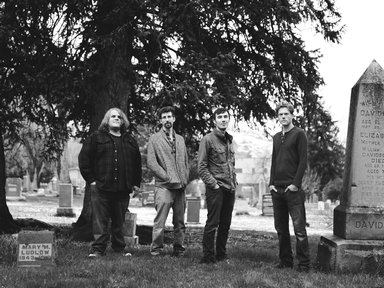 Gasoline Lollipops is a Colorado band that combines the sincerity of dirt-floor folk with the energy and rebelliousness of punk. It’s an all-new incarnation of alt-country that’s both high energy and heartfelt, like the American highway’s soundtrack.

Denver Westword awarded Gasoline Lollipops “Best Country Artist” in 2016, and the group – which released the debut album Resurrection in February 2017 and followed it with Soul Mine just 11 months later – won the 2014, 2015 and 2017 Colorado Daily reader’s polls for “Best Boulder Band.”

The Gasoline Lollipops will be playing for the Ride the Rockies cycling tour at the Rendezvous Events Center in downtown Winter Park on Thursday, June 14 at 6 pm.