Country at the Park swings into town this weekend 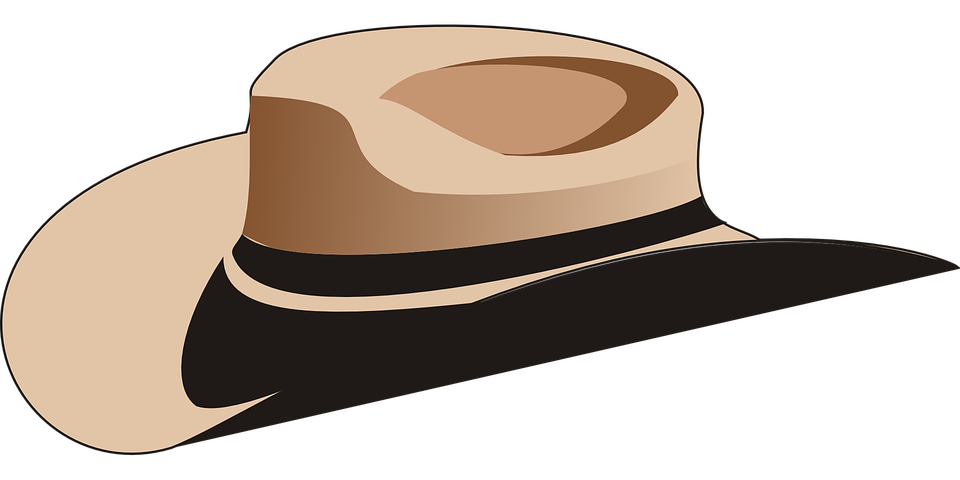 For the first time, country music hits the stage at the Rendezvous Events Center in Winter Park this Saturday. Justin Moore and Easton Corbin will be taking the stage in downtown Winter Park on August 25th, with opening act Jason McNabb & The Reign. 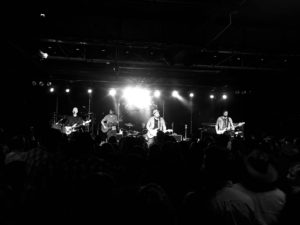 To properly set the stage for the event, a mechanical bull will also be onsite. Brush off those boots and get ready for a foot-stompin’ good time this Saturday as the summer’s music events schedule draws to a close! 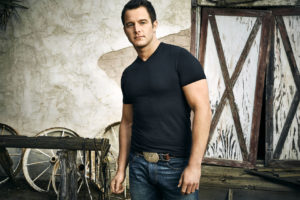 With two #1 singles, multiple awards and nominations, plus performances on some of the biggest stages in the world, Mercury Nashville’s Easton Corbin has made a lasting impression on the country music landscape. He is lauded for his traditional country sound, authentic lyrics and mastery of understatement. American Songwriter says, “Easton Corbin has one of those rare, glorious voices that was made—just made—for singing country music.” His self-titled debut album released in 2010 and spawned back-to-back hits “A Little More Country Than That” and “Roll With It;” making him the first country male artist in 17 years to have his first two consecutive singles reach No. 1. For more information, visit eastoncorbin.com. 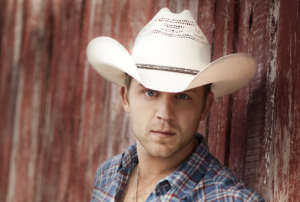 Arkansas native spent three years putting together his fourth studio album, Kinda don’t care. The project is chock-full of new music and earned the singer his third consecutive No. 1 album debut. The platinum-selling entertainer kickstarted the album with his sixth chart-topping single “You Look Like I Need A Drink” and follow-up single “Somebody Else Will.” With 16 tracks on the deluxe version, Kinda don’t care provides a stellar set list for Moore’s live shows which also feature No. 1 hits like “Point At You” and “Lettin’ The Night Roll.” The Valory Music Co. recording artist has earned multiple ACM, ACA and ACC Awards nominations tallied millions of track sales as well as placed seven singles in the Top 10 at Country radio. His previous album, Off the beaten path, also scored a No. 1 album release. A known road warrior, Moore has shared the stage with Hank Williams Jr., Brad Paisley, Miranda Lambert and Brantley Gilbert and is currently on his headlining American Made Tour with Lee Brice. To learn more about Justin, visit: justinmooremusic.com.

Tickets are still available at: playwinterpark.com.