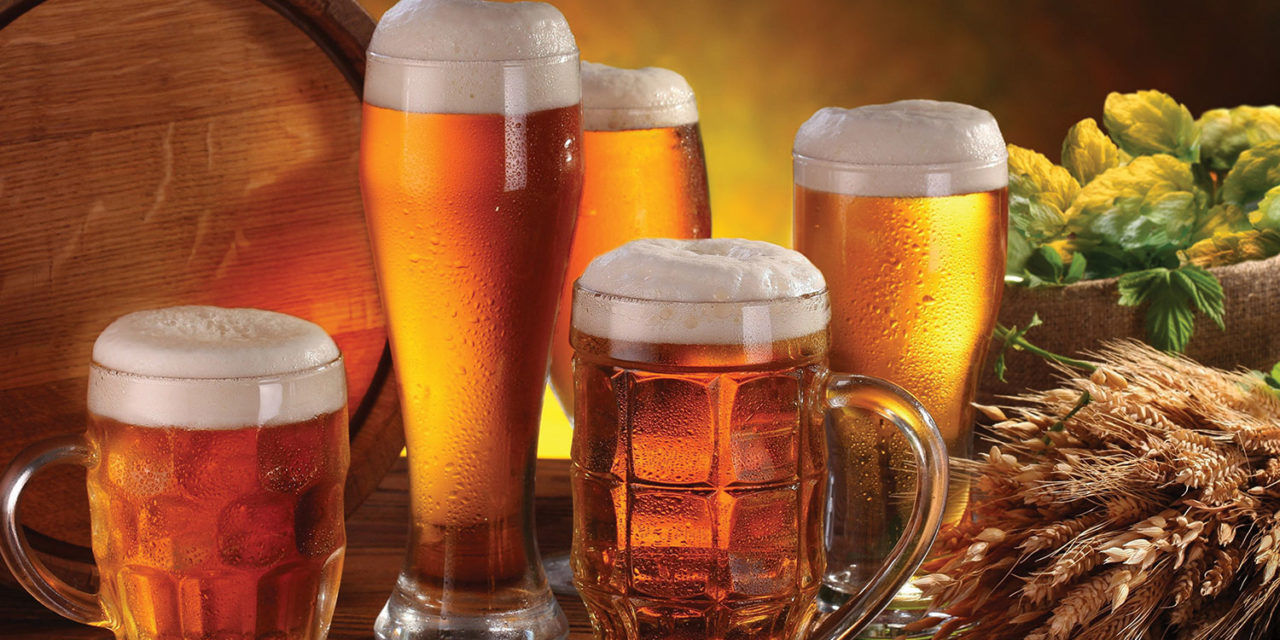 Beer Run On Tap This Weekend
by BrewMaster@winterparktimes.com 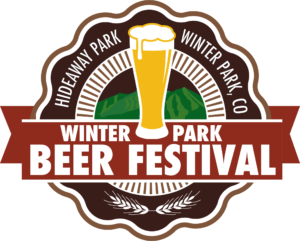 No summer in Colorado is complete without a beer festival, and, this weekend brewmasters from the region roll in to town to share the latest creations at the Annual Winter Park Beer Festival.  What could be better than beer, food, live music and a few hundred of your closest friends, right?  The Brew Festival will take place at Hideaway Park Saturday from 12-5 pm and features 30 breweries, including a handful you don’t see very often.

Everywhere you look in Colorado — literally everywhere — there is beer. There is no escaping it. This is a good thing. Everyone with a beard brews beer, and everyone has a beard, which, means literally everyone brews beer. And, damn, Coloradans do it well! 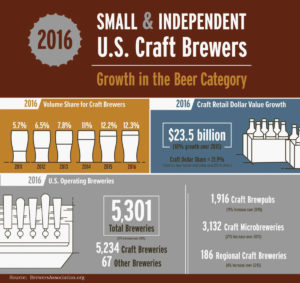 Oskar Blues started the craft can revolution, and if you haven’t had a GUBNA, change that. Avery has an entire run of bombers called the Dictator Series. New Belgium is distributing with the big boys thanks to an amber ale and a cruiser bike. Crooked Stave is souring things that were previously assumed un-sour-able. Great Divide has proven once and for all that the Yeti exists, and he will “eff you up”. And the whole state’s in on it – even the guy who just had a frozen chocolatini with dinner can rattle off 10 upstart breweries you may never hear of — ever. Beer is everywhere. Everywhere, there’s beer. But did you know America is not Top Dog on this one?  Guess who has us beat.  Yep, CHINA!

According to 2016 statistics, Colorado had 334 Craft Breweries (growing from a little over 100 in 2011!), and, we Coloradans over age 21 spend an average of $709, drinking a minimum of 11 gallons of these fine crafts of creation each year.  I love pie and charts and the combo is like a slice of heaven so I included a few stats the Brewers Association created for those of you that believe a picture is worth a thousand words. Enjoy! 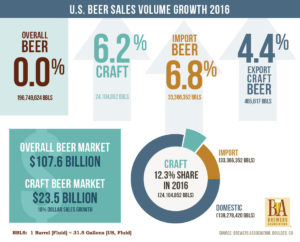 If you have not figured it out, I love beer. Occasionally, after a couple of cold ones, I grab the trusty old Alverez and widdle diddle a catchy little Tom Snider tune. If you aren’t familiar with this gem, I highly recommend a surf session to find it when you have a few moments and a cold one. < Be -double E double are you-N-beer run >  ….hope to see you out there!