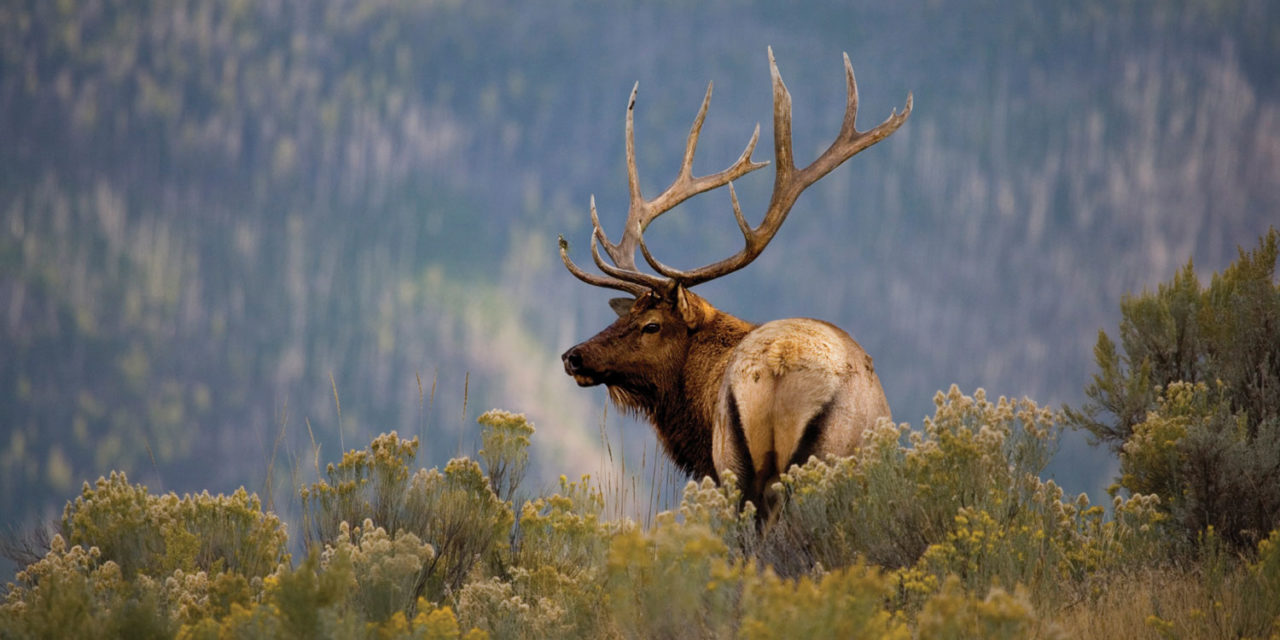 It started in spring with the annual arrival of the vultures that roost in the cottonwoods across from the swankiest hotel in Taos.  Mornings and evenings they would swoop gracefully over our house as they made their way towards the hinterland in search of rotting donkeys and roadkill prairie dogs.  Then the magpie family showed up and chased the dog around the yard for a couple weeks, followed by two rogue roosters arriving in the neighborhood in early June…strutting and crowing at  5 am.  Our neighbor caught one and cooked it up for his family, then caught the other and tried to keep it until a nearby condo dweller found a home for it…available immediately.

In July, a neighbor got a chihuahua.  We knew this because it would sit on the porch all night and yip nonstop at shadows, stars, trees, and passing cars, but would shut up for approximately 5 minutes if I got out of bed and threw rocks in his general direction.  Other late night noises emanated from this house as well…loud music, breaking bottles, yelling and screaming, and revving motors and screeching tires, all of which made me reluctant to have a friendly chat with them about their annoying dog…a dog which soon found his way into our yard and began wrestling with our dog Rosebud, which is how I learned he was a he:  surprisingly huge stones and a red rocket that just wouldn’t stop.  I considered capturing him and dropping him off at the Farmers Market or somewhere chock full of dog lovers who would take him to THEIR front porch far from our house, but then he stopped coming by.

After that, the skunk started coming by to sniff the back porch for bits of dog food or bits of peanut butter in the recycling bin.  Before long, our back porch was part of the skunk’s nightly rounds, and it began sheltering beneath our porch during the day.  Elsie sometimes accidentally forgot to close the dog food container and the skunk would remove it and dive right in…gorging itself and crapping all over the kibble.  Soon it decided that it was entitled to dog food, and actually broke pieces off the plastic lid.  It arrived nightly around 10:00 and had no fear of us.  Soon it decided to move right in, and tunneled its way into the crawlspace beneath our house.  Then it sprayed Rosebud when my daughter and I were out of town, forcing my wife to burn the midnight oil to counteract the midnight mammalian stench.  It was time for action…so I borrowed a trap from a friend…the kind of trap that doesn’t hurt the skunk but draws it in using bait, then closes and prevents the skunk from raising its tail to spray.  I used very stinky sardines as bait, and within 20 minutes the trap was tripped and the sardines eaten, but somehow the skunk had gotten away.  I moved the trap to the front porch, near the dog food, and baited it with more sardines.  The skunk was back within 5 minutes, but was way too smart to get into the trap.  We watched through the sliding glass door as, just three feet away, the skunk carefully and delicately used its long claws to pull the bait to the side of the trap and feast on bits of sardines.  I snuck around the other side of the house used huge rocks to block up the hole it had dug, denying it shelter.  We went to bed…and I was soon awakened by a scraping sound right beneath our heads (did I mention that the skunk’s entrance to our crawlspace  JUST HAPPENED to be directly beneath our bedroom wall, directly beneath the headboard of our bed?) as it tried to claw its way back underneath our house?  I got out of bed two or three times that night to yell at it and threaten it with sticks and stones and bright light, but when I got to that side of the house there was no skunk.  Then I realized there were TWO skunks, and one of them was trapped under our house trying to get out.  So a 4 am I removed the rocks, cursed the skunks and the useless skunk trap, and wondered what to do.  At 6 am was awakened one final time by a ruckus on the porch…there was a skunk on top of the dog food bin.  I chased it off with curses and more rocks.  Tired, grumpy, in need of sleep and/or strong coffee, I happened to catch a glimpse of movement  INSIDE the lidded dog food container…it was a skunk.  Somehow it had exploited a crack in the lid, yanked off a few bits of plastic, and crawled inside, but was now blissfully stuck within…feasting on kibble in the dawn light.  I quickly threw cardboard over the box, sealed it tight with a strap, then cinched it tight and tied it to the trunk of my car.  I drove into the mountains and freed the skunk by kicking over the dog food container and running while the pissed off and disoriented skunk got its bearings before raising its spiky tail high and sauntering off into the woods.

The other skunk has not been seen, but the mice and spiders have started to seek shelter from the autumn chill, so we’ll see what happens next.