A chilling winter tale or something more? 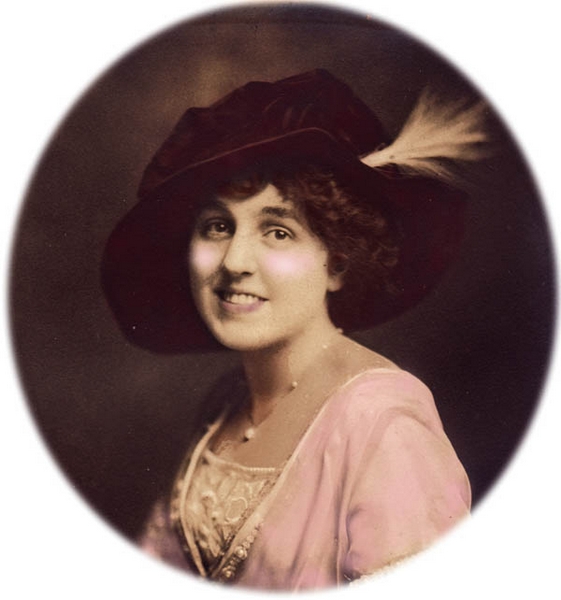 When we think of ghost stories, we may visualize old castles and graveyards with haunting spirits lurking in the shadows. For many, such stories are nothing more than fantasy.

But some people are more open-minded about paranormal activity and try to understand the unknown. Are these lost souls from the past? If so, who are they and why do they remain?

Some people have tales of unexplained interactions and sightings that cannot be easily dismissed.

If you have passed through Fraser lately you have noticed a landmark undergoing a facelift but would you know of the tale that lay beneath decades of cracking paint, cobbled stone and timber? A tale of a fire that still haunts the iconic Crooked Creek Saloon today?
In the 1900s, the town of Fraser was “complete with a single dusty street, community saloon, gaunt clapboard general store, sheriff, weathered characters in sweaty Stetsons and a cluster of unpainted board shacks which, in the winter, must surely let the howling blizzard in” wrote Russell Baker of the New York Times in 1955.  He wrote these passages while following the Eisenhower Presidential entourage into Grand County.

Baker summed up Fraser in the 50’s with just a few lines in a column that has long been lost in the archives of history but what he missed was Fraser was also a booming destination for weary travelers of the wild west.

A tale of one traveler that became a ghostly legend was a famous lady of the evening and not the one you are thinking of but, a tale of a working girl known as Rosie. Her likeness has probably caught your eye a time or two as you popped in for dinner or a beverage but do you know the story?

The Flu epidemic of 1898 killed several hundred thousand people across the country and young Rosie’s family.  Like many young women of the period without family or husband, Rosie turned profit in the world’s oldest profession and it wasn’t long before Fraser’s little madam opened her own saloon and dance hall.  Times were prosperous with a steady flow of customers from the railroad workers, weary travelers and local loggers.

The winter of 1909 was harsh and just after Christmas the blizzard of the century hit the Fraser Valley. Trapped inside the saloon by snow drifts topping 10 feet high, Rosie and several stranded customers and employees were stoking a fire to stave off the blustery cold and caught the building on fire. The tavern burned to the ground and claimed the lives of several patrons including the mistress everyone called Rosie. To this day, the horrific events of that cold night are still a complete mystery.

A quarter of a century later, the Crooked Creek Saloon was rebuilt on the site of the old brothel. Patrons and staff have experienced the unexplained mysteries of a ghostly past since the establishment opened. When the wind blows and the temperature drops things get a little crazy at the Creek. Computer glitches, breaking glass, moving pictures are all tales told by patrons and staff of the iconic Saloon in Fraser. Toni and Scott Hallgren, proprietors can tell you a story or two that will raise the hair on the back of your neck.   If “you ain’t afraid of no ghosts” now, maybe you should have dinner in the back room by the old wood stove.

Don’t be too surprised if you catch a glimpse of Rosie or a young boy while you’re there. If you don’t see a ghostly orange silhouette you can see a stunning portrait of the lady called Rosie hanging above the entrance.