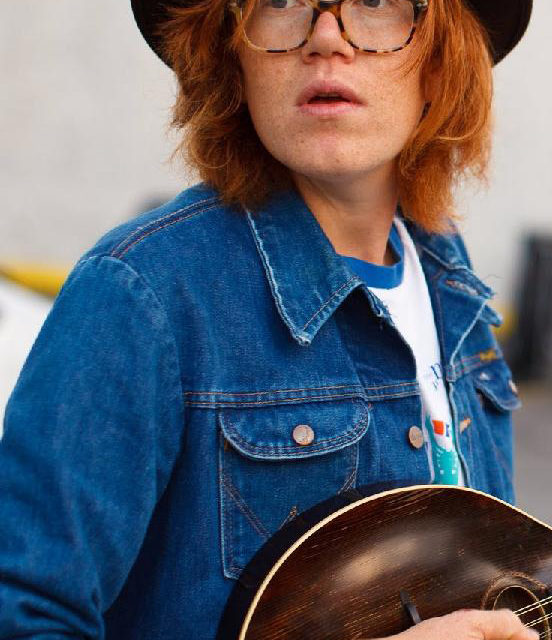 Brett Dennen is a folk/pop singer and songwriter who was raised in Central California. From a very young age, he spent much of his time learning to play music, and, once proficient on guitar, he started writing his own songs. His self-titled debut album was released in 2004, and, his sixth, Por Favor, was released in May 2016.

As part of his 2nd Annual Lift Series, he has selected mountain towns throughout the west to perform in more intimate settings. The performances will be solo acoustic, which he considers a unique and fulfilling way to perform, playing what he feels, and, sometimes what the crowd feels as well. Following up to last year’s tour success, Dennen continues to build on his brand of music, skiing, community and environmental activism.

Dennen says “I love mountain towns, mountain people, ski people and people who love nature, and this tour is a celebration of all of it. I’ve partnered with Protect Our Winters, who are building a movement against climate change. Together, with participating resorts and in collaboration with Alps and Meters, we will provide events and opportunities to take action.” Dennen says he also plans to ski every day, right up until doors open, so be sure to look for him on the slopes this Sunday, having the time of his life. You can learn more about Brett on his website:  brettdennen.net