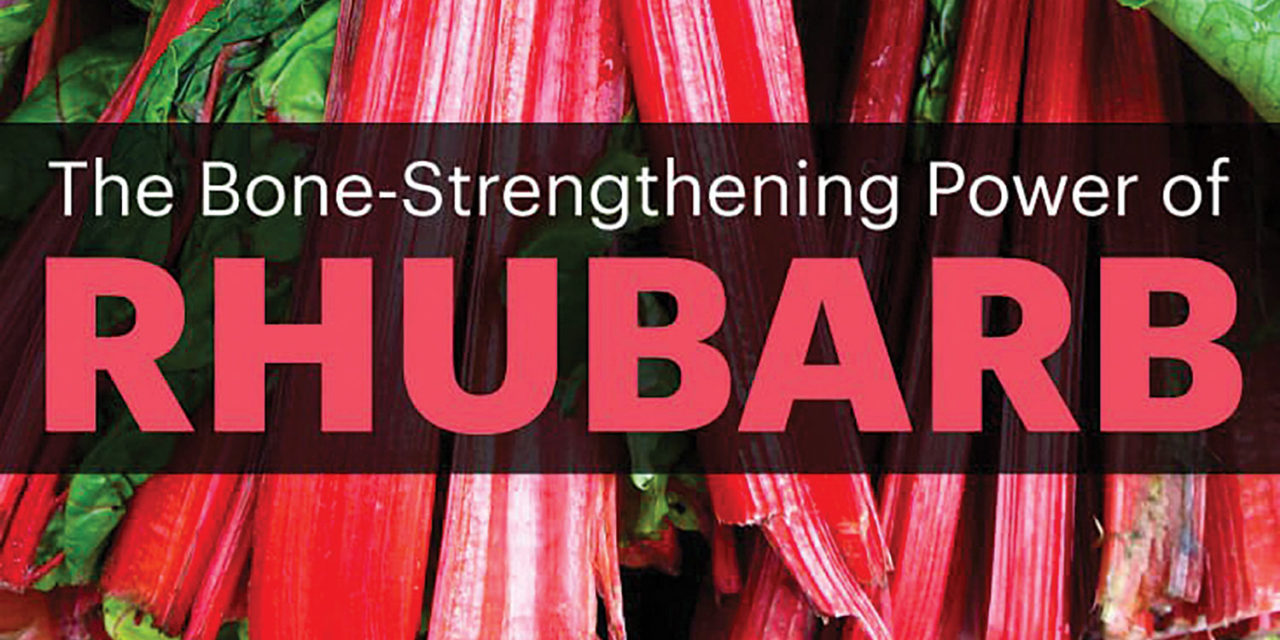 The Rodney Dangerfield of Veggies

I was driving to Devils Thumb last week for the annual Trout Unlimited Banquet and noticed a sign on the side of the road that said “Rhubarb for sale”, I kind of chuckled to myself because for many years I had a contorted belief that the plant was better suited for someone elses palette.

Whether you have a taste for Rhubarb or not, the jury is still out for many. One thing is for certain it loves the Fraser Valley. My neighbor is a high altitude gardening guru and a local purveyor of Rhubarb delicasies from the garden. Over the years she has single handedly changed my mind about the vegetable and when I saw the sign on the side of the raod, of course, Heres a story!

Rhubarb is most often thought of as a fruit because of its sweet, tart taste, particularly since it’s most often found in bakery-style creations, such as a rhubarb pie. But did you know it’s actually a vegetable? It’s true, but that doesn’t make classifying it any less complicated. While technically it is a vegetable, legally it’s classified as a fruit. Talk about confusing.

Interestingly enough, in 1947 the U.S. Customs Court in Buffalo, New York ruled that rhubarb should be considered a fruit since it is used typically as a fruit would be. This ruling was a way for businesses to pay less tax on imported rhubarb since the tax rate for vegetables was higher than that for fruit.

Rhubarb has been used for thousands of years as a medicinal plant by the Chinese. It wasn’t until the 17th century in England that there is any record of people using rhubarb as food. It is no coincidence that this coincides with the widespread availability of sugar, once a luxury only available to the wealthy.

Recent studies show several significant benefits of the vegetable that eats like a fruit. The actual vegetable/fruit is part of the leaf, the petiole, of the rhubarb plant, which is the stem-like part, and it contains lots of vitamins, minerals and phytonutrients that provide some great health benefits, particularly for your bones.

You’ll be happy to discover rhubarb is a hardy and problem-free perennial. You plant a few roots (or crowns) and then every spring thereafter you can treat your family to one of spring’s most refreshing tastes. Weeks before the first strawberry ripens, you can enjoy the tart yet sweet flavor of rhubarb’s celerylike red or green leaf stalks in pies, jams, and jellies. ‘Victoria’, ‘Canada Red’, and ‘Valentine’ are three popular varieties that produce red stalks. Don’t eat the foliage, though: It’s poisonous.
It’s also worth noting that rhubarb is not safe to eat if the leaves have experienced a frost. Leaves damaged by frost are very likely to have leached oxalic acid into the rhubarb stalks. Plus stalks that have experienced freezing temperatures are likely to be extremely soft and have poor flavor.

There are plenty of recipes out there for the perfect jam, jelly or crisp.  Season is running out and recommend you give it a go. 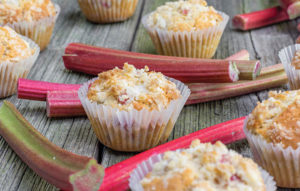 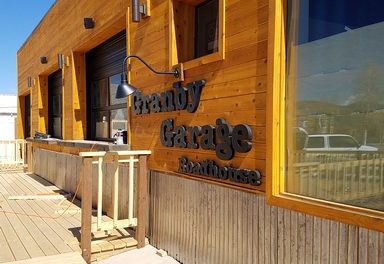 Granby Garage Roadhouse offers a place for the locals and visitors