You Might Have A Toxic Time Bomb Ticking In Your Mouth 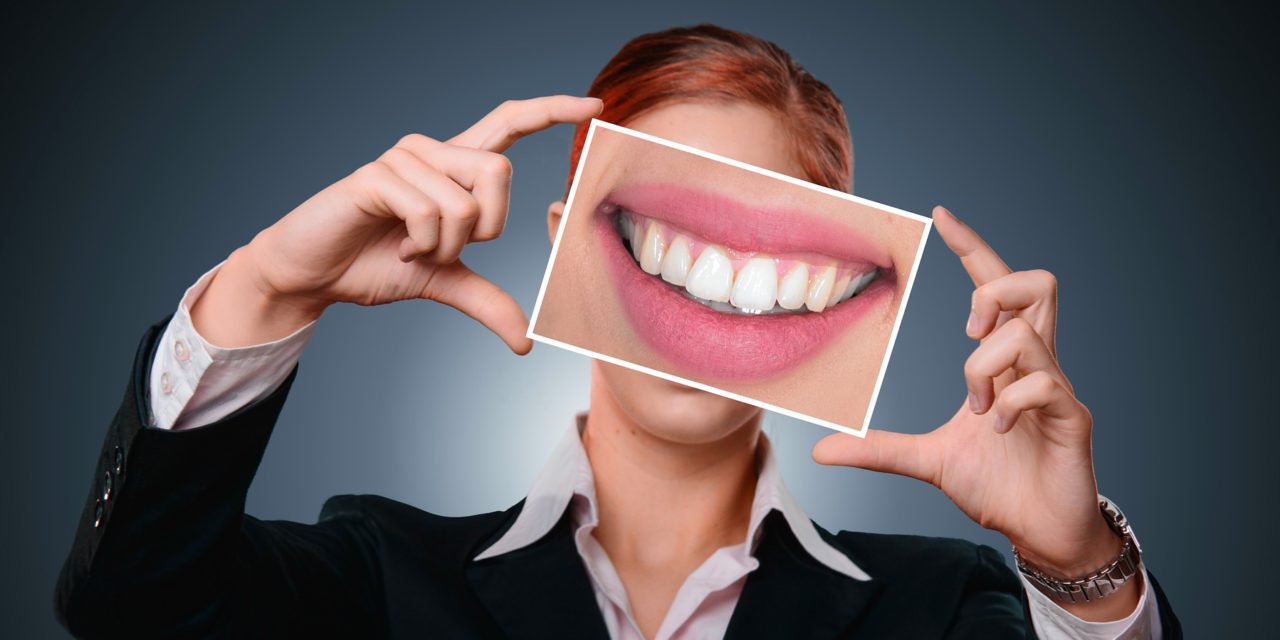 Researchers warn about toxic exposures in the environment and how those may lead to major health issues. Sometimes that toxicity may start in the mouth – and set the stage for serious diseases.

Recent studies associate poor oral health with increased risk of heart disease, diabetes, cancer and respiratory infections. Among those studies: two in 2016 that found those diagnosed with periodontal disease faced a higher risk of stroke and heart disease.

“The mouth is the gateway to a person’s health and well-being,” says Dr. Sanda Moldovan, a periodontist and author of HEAL UP!  Seven Ways To Faster Healing And Optimum Health nutritionist.

“Controlling the toxin levels in our mouths is important not only for health, but it’s also vital for whole-body health. Bacteria and infections in the mouth can travel throughout the body and lead to major health issues.”
oral

Moldovan lists four factors that affect toxicity in the mouth and can lead to larger health trouble:

•    Toxic bacteria.  Fusobacterium, a common bacterium that causes periodontal disease, was recently linked to colon and esophageal cancer, Moldovan says. Porphyromonas gingivalis, a pathogen in chronic periodontitis, has been found to be associated with atherosclerosis and Alzheimer’s disease. “Sugar feeds toxic bacteria,” Moldovan says. “The healthier we eat, and the less sugar we eat, the more friendly bacteria we promote.”
•    Mercury. Silver dental fillings can contain up to 50 percent mercury, a neurotoxin. Research shows high levels of mercury can cause damage to the lungs, immune system, brain, kidney and heart. “Some people may experience toxicity symptoms such as headaches, blurry vision, fatigue and muscle weakness,” Moldovan says. “When we remove one of these fillings, it becomes significantly more toxic, as odorless gas is released that can be easily inhaled. It’s of utmost importance that the dentist take safety measures to minimize the toxic mercury gas in the air during removal.”
•    Medications. “The most common oral side effect I see in my patients taking antidepressants, as well as other medications, is dry mouth,” Moldovan says. “The rate of cavities exponentially increases when there’s a lack of saliva. If dry mouth isn’t addressed, some cavities can get deep under the gums and teeth cannot be saved.” Saliva helps prevent tooth decay by neutralizing acids produced by bacteria, limiting bacterial growth and washing away food particles.
•    Toothpaste ingredients. Among the toxic chemicals in toothpaste is triclosan. “I’ve seen many of my patients react to this antibacterial ingredient,” Moldovan says. “Sloughing and red gums are common. Another is Cocamidopropyl Betaine, which was named allergen of the year by the American Contact Dermatitis Society. These get absorbed through the thin layer of mucosa in the mouth.”

“There are lots of ways for toxins to enter your mouth and grow into a problem,” Moldovan says. “But with knowledge and good, consistent oral practices, controlling the bacteria and toxin levels in your mouth is doable, and it can go a long way toward preventing bigger health issues.”