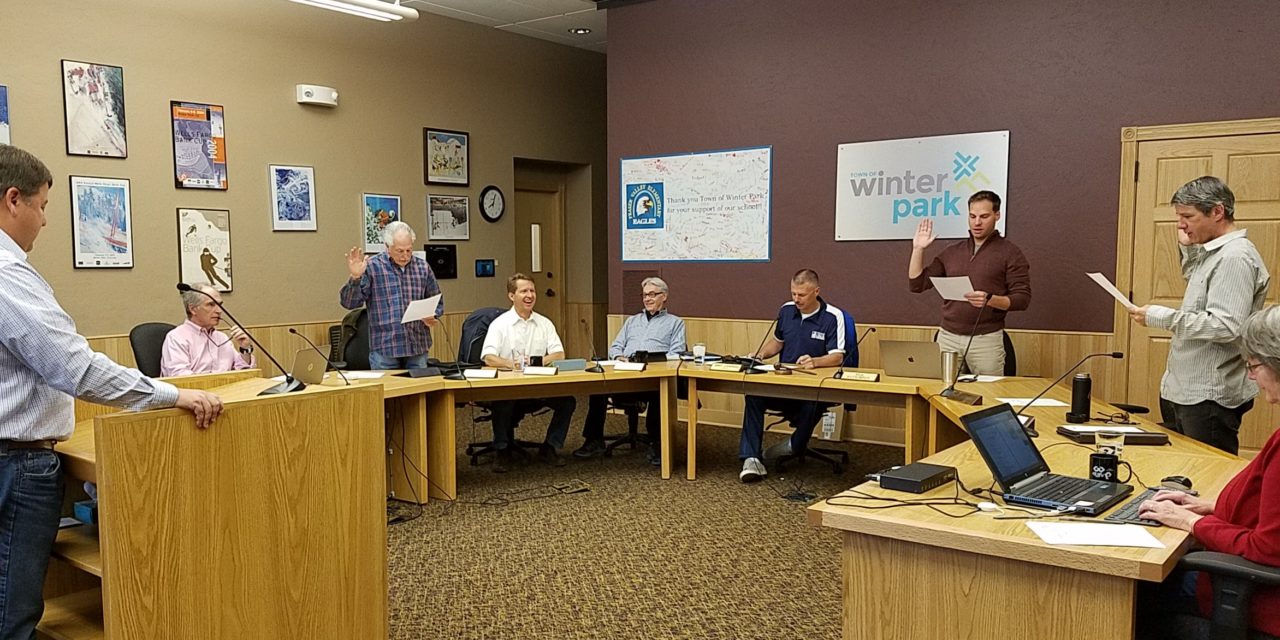 The next agenda item was appointment of the Mayor and Mayor pro tem. The Council reappointed Jimmy Lahrman as Mayor and Nick Kutrumbos was reappointed to serve as Mayor pro tem, both for two year terms.  During the reappointment discussion, Council members expressed the importance of effective communication between the Council, with staff, the community, surrounding towns and agencies. The Council members also stressed that items such as affordable housing and transit are concerns shared by neighboring towns and collaboration is necessary for the best outcomes. Lahrman and Kutrumbos committed to maintaining open lines of communication, exploring ways to better utilize workshops, and divide responsibilities among Council members to maximize Council effectiveness.