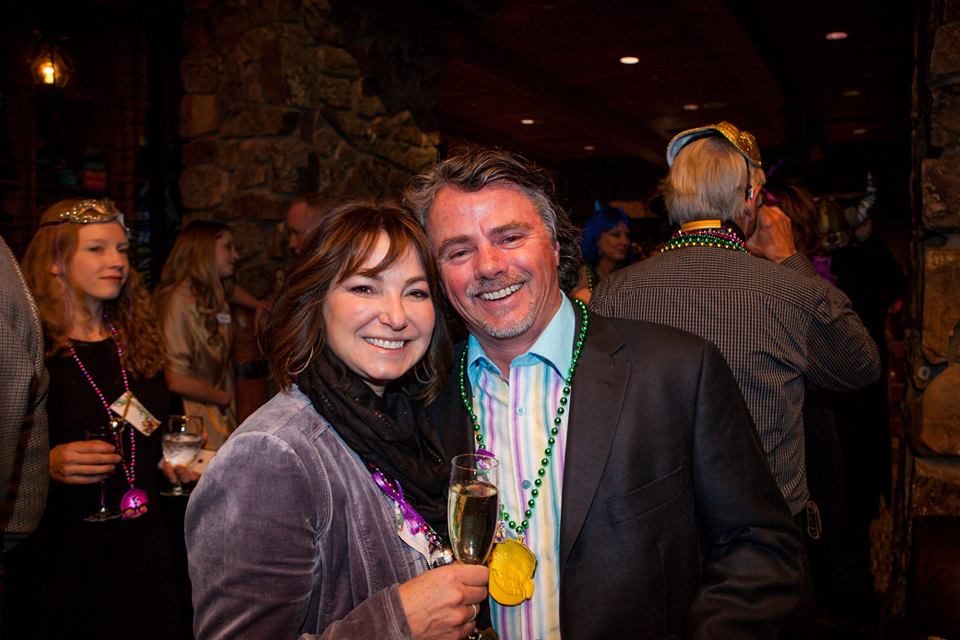 Growing up, he always dreamed of being a ski bum, but he knew he had to earn that right. He also knew he needed a back up plan…so, in 1986, he graduated from Metropolitan State College with a degree in an area with which he was very familiar: Restaurant & Hotel Management. His parents had taught him a strong work ethic and he applied this knowledge to successfully completing his course of study, in spite of all those teachers who told him he just didn’t have it in him!

With newfound confidence, he moved to Winter Park to find his fame and fortune, all the while chasing his dream to be a ski bum. He volunteered for the NSCD and found work at The Slope and Dougals Restaurant. It was while he was at Dougals that he discovered his secret to success was keeping the customers happy. So, when the New York Times decided to no longer deliver their paper to the restaurant, Davidson volunteered to drive to Georgetown to pick up some copies for the Sunday Brunch crowd. This was done gratis on his part.

In 1987, he tried out for ski patrol and was accepted. This gave him a lot of ski time, a tutorial on honing people skills and a continued free ski pass, a much needed boost to his financial balance sheet. That career, plus his various wait staff positions, lasted two years.

After that point in time, he and his new bride, Kimber, decided they really loved Winter Park and Grand County and chose to make it their home. What to do next? In 1989, they purchased a popular pizza pub (Hernandos) which they still own today.

Along the way, in 1994, they bought a lot catty-corner from the restaurant. Davidson was fortunate that his dad, who lived in California, was a builder. His dad upped his game, moving temporarily to Winter Park to help build the present restaurant. The second “Hern”opened for business Dec. 4, 1996. 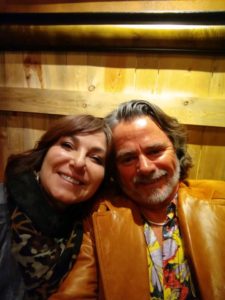 During the next years, he and his wife, Kimber, added two wonderful children to their lives. He always found time to be the best husband, best dad and the finest family man in the area. Yet, he was still able to spread his time and serve his community.

Jimmy Lahrman, Mayor of Winter Park and last year’s recipient of the coveted award, said, “He has always been here for the community. When we started looking at the candidates for this years award, it was an easy choice. Jeff has done so much.”

Davidson volunteered to serve food for 25 years at the annual Chef’s Cup, to help raise money the Winter Park Competition Center. He wanted to be part of the business community, so he joined the WP Chamber of Commerce, then decided to run to be on the board for the restaurant sector, then became VP/ Pres. He currently serves as VP. His philosophy of always giving more than taking has been quietly represented by his many community involvements.

A few examples of his contributions to the community include being on the board of the East Grand Fire District for 7 years, a sponsor for the popular Grand County Blues Society and served as commodore of the Lake Granby Yacht Club. He has helped raise money for our local kids’ sports teams, from soccer to hockey, softball, baseball and many other local benefits by offering fundraisers at his restaurant and has coached children’s sports teams.

For over 20 years, Jeff has served on the Winter Park Chamber of Commerce Board and was the President for more than 10 years. Davidson has worked tirelessly and without complaint to make Winter Park a place we all can appreciate.

Catherine Ross, Winter Park Chamber Executive Director, said, “He has always been there and very supportive of our staff and our efforts. Jeff is a quiet, strong leader. He is very humble. We would not been able to do what we have done over the years without his support and direction.”

Chamber Membership Services Director, Maria Chavez, said, “Jeff Davidson is the most peaceful, level headed, straightforward leader in this community. He helps keep us on a positive, healthy path to success, even when there are bends in the road.” 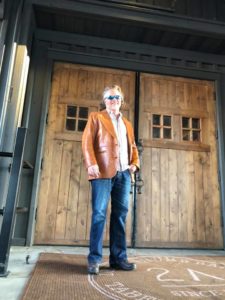 A man behind the scenes, but a man on top of so many things. The man with the best hair, JEFF DAVIDSON, you are our citizen of the year!!