Peggy Smith is 2019 Citizen of the Year 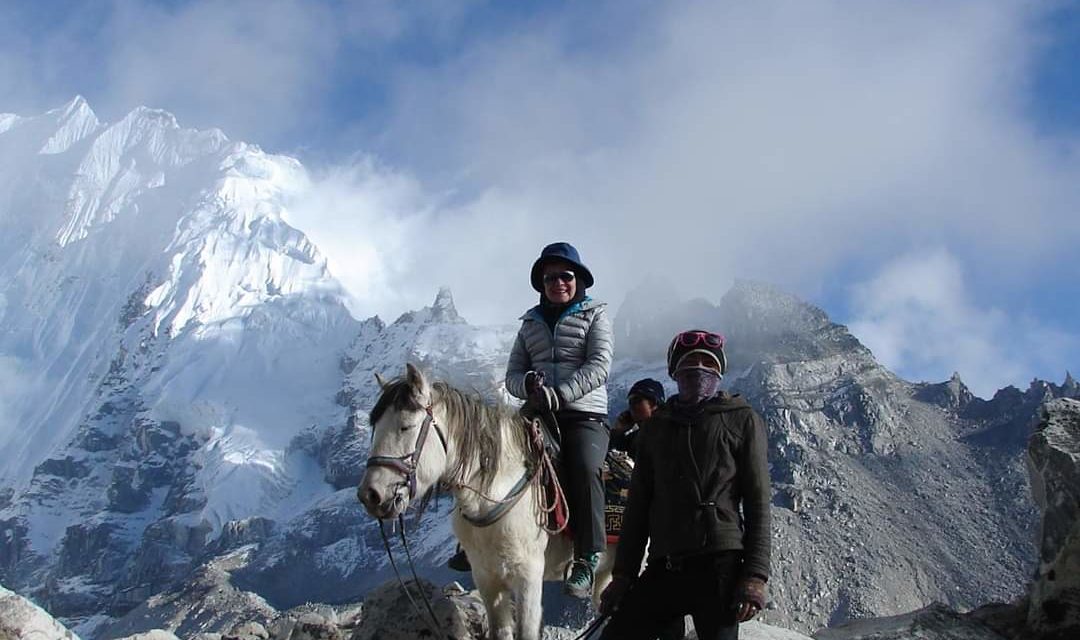 Peggy Smith moved to Winter Park in 1999 to raise her two sons to ski. During that time, she built 6 houses, 4 in the Fraser Valley, and she has been a real estate agent in the valley for the past 20 years.

Some of her remarkable accomplishments include: 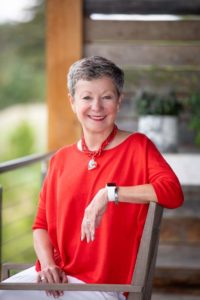 Did you know: Peggy is a CU undergraduate with a degree in Recreation and also has a DU MBA? She has been a ski instructor in Vail for 7 years, worked in the Oil and Gas Industry as a Landman, worked as a Property Manager, and owned a window company?

Thank you for all you do Peggy!