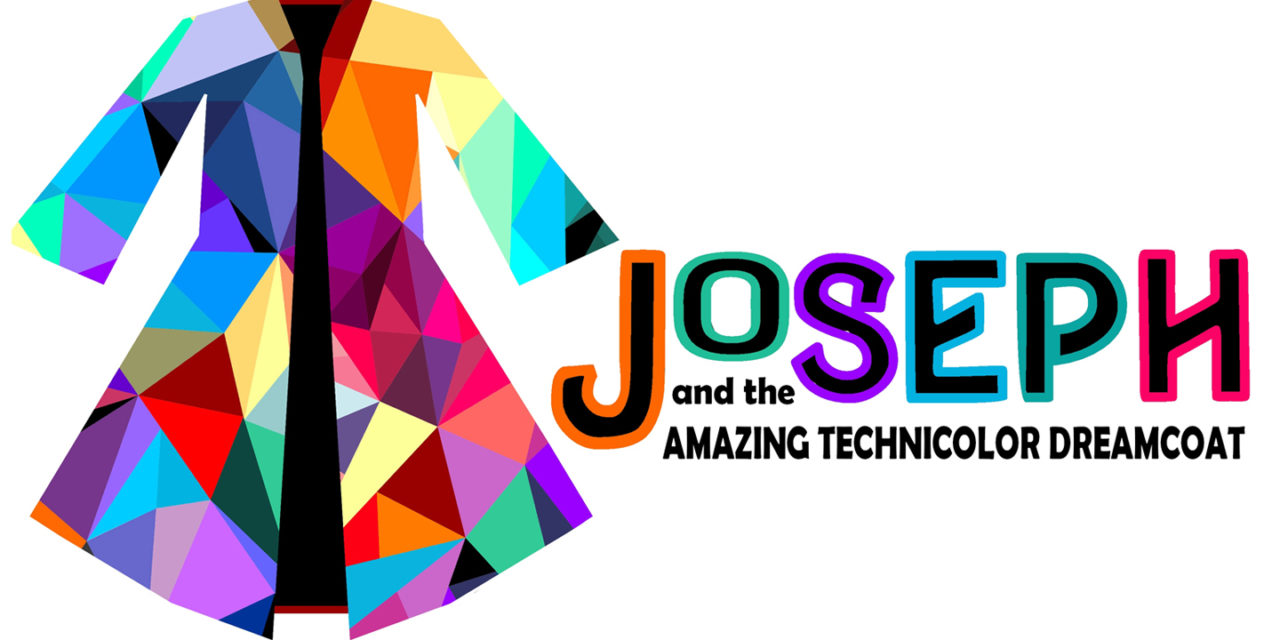 The 2018-19 school year is back in session.  The football team has been working out, the band is starting to make some noise and the Middle Park High School Theatre program is setting its sights on their upcoming fall play.

This year, the theatre program is going to produce a classic, Joseph and the Amazing Technicolor Dreamcoat November 8th-10th and a dress rehearsal leading up to opening night.

“As theatre director, I’m proud to say that the theatre program at MPHS won a grant from The Musical Company and the Educational Theatre Association for our fall production.”  said Christal McDougall, Theatre Director, Middle Park High School.

The show is celebrating its 50th anniversary this year. To honor this milestone, Andrew Lloyd Webber, Tim Rice and The Musical Company (TMC) teamed up with the Educational Theatre Association (EdTA) to grant five deserving schools a free standard rental and royalty license to produce this iconic family musical.

One of the most enduring shows of all time, Joseph and the Amazing Technicolor Dreamcoat is a reimagining of the Biblical story of Joseph, his father Jacob, eleven brothers and the coat of many colors, told entirely through song with the help of a main character, Narrator.

McDougall said I happened to see the announcement from the Educational Theatre Association and thought, “What the heck?”  I knew it was a national grant, and I had no idea how many other schools would apply. I was surprised and honored that we won!

Julie Cohen Theobald, Executive Director of EdTA said: “We are grateful for partners such as The Musical Company whose generosity helps expand access to quality theatre opportunities to more schools and students.”

The show has little spoken dialogue; it is almost entirely sung-through. Its family-friendly story, familiar themes and catchy music have resulted in numerous stagings. According to the owner of the copyright, the Really Useful Group, by 2008 more than 20,000 schools and amateur theatre groups had staged productions.

McDougal said, “Although it’s a story from the Bible, the show itself is not religious. The themes of the story – dreams, family, jealousy, betrayal, power, and forgiveness – are universal.”  adding they’re particularly applicable to high school students. “For teens, every day is a journey of ups and downs as alliances can form and be broken over the course of one class period or through one Snapchat message.”

The Middle Park High School Theatre Program is in the process of raising money to pay for materials and equipment and if you want to help please contact the school administration office.

McDougal said, “Even though we got this show for free, we still need money to upgrade our systems and pay for all the incidental expenses involved with a production!”  she also said, “we really appreciate the community’s support for the program.” saying ”We are really excited for this performance, there’s a lot of room for creativity with this show, and we have some great ideas.”

The fall show will run Nov. 8-10 at 7:30 p.m. Stay tuned for an announcement about our open dress rehearsal. Tickets will be available at the door.