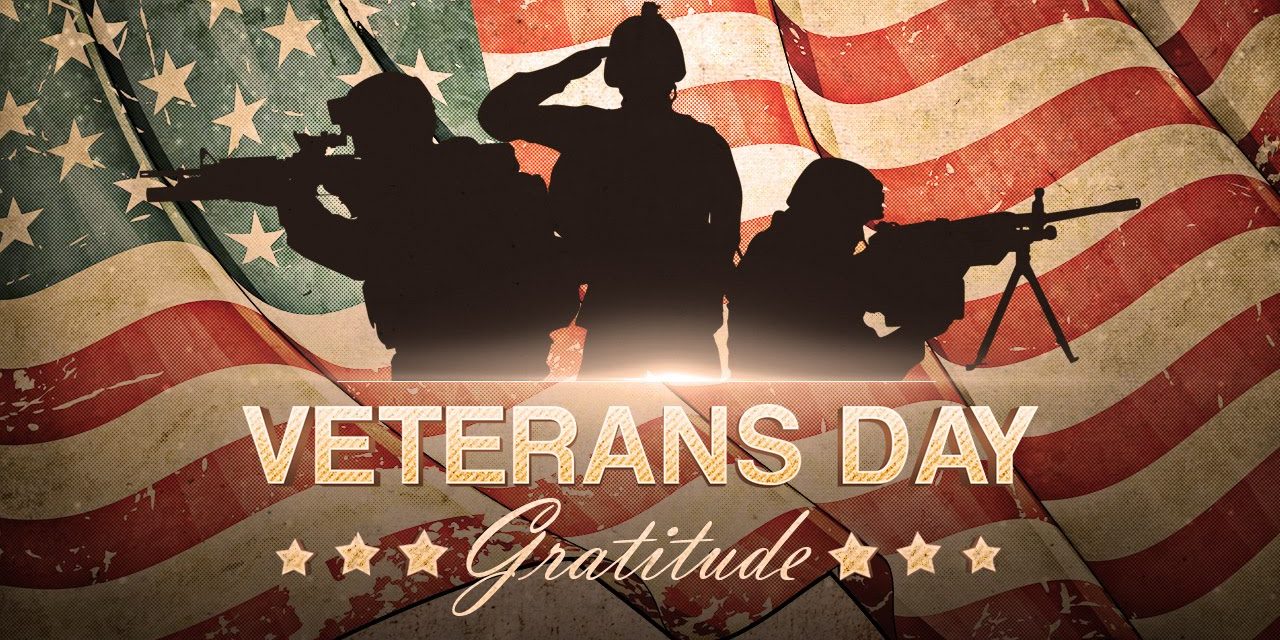 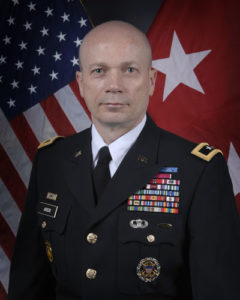 MG Anson is currently an independent consultant and Chairman of Alakai Defense Systems Advisory Board. He is also a student and teacher of Christian Apologetics.

MG Anson served in the United States Army and Army Reserves for 33 years. While in the Reserves he worked at Los Alamos National Laboratory (LANL) for 22 years. He retired from LANL as the Director for Department of Defense Strategic Development in 2015 and retired from the Army in 2013 as the Director of Operations at the United States Special Operations Command (USSOCOM).

MG (Ret) Anson also served in Iraq as the senior Special Operations Forces Liaison Officer and in Afghanistan as the Chief of Staff of a special operations joint task force.

Prior to his last role at LANL, MG Anson (Ret) was the Program Director for Countering Terrorist Tactics where he managed the Laboratory’s nuclear counterproliferation and counterterrorism science and technology efforts.

MG (Ret) Anson is a graduate of West Point, and holds Masters degrees from Stanford University in Operations Research and Industrial Engineering, as well as a Masters degree from the US Army War College in Strategic Studies.

Join us at 7:30 for Breakfast and the Veterans Day Program that will begin at 9:00am.