Lock it or Lose it: Bike thefts on the rise 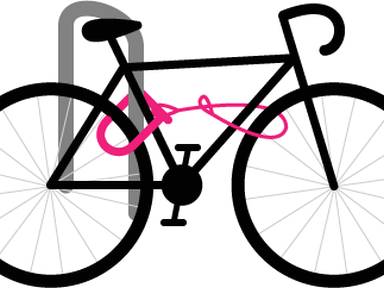 Bicycle theft has become “a serious problem plaguing mountain communities,” according to Fraser Winter Park Police Chief, Glen Trainor. Bicycles and bicycle parts, including seats and quick-release wheels, are in big demand for thieves looking to sell the bicycles and parts, he said. In the past year, they have received more than a dozen calls regarding stolen bicycles and/or parts.

Chief Trainor is reminding residents to always lock bicycles whenever leaving them unattended. The safest place to store a bicycle is indoors, in a locked garage, porch, or rooms inside the residence. Otherwise, Trainor advises locking the bike to a solid object such as a bike rack, tree, utility pole or other like object. To better help police in the event your bicycle is stolen, record your bicycle’s serial number and take a photograph of the bicycle and serial number. Engraving or scratching your initials or some other identifying mark on your bicycle may also help.

Trainor said very few bicycles are recovered. He added, “Mountain communities are all experiencing similar rise in theft”. Trainor theorized that many of the incidents are semi organized rings that come out of the city, hit an area and leave before the theft is discovered. “Thieves are looking for easy opportunities.”

According to Chief Trainor, the number of overall calls for service rose nearly 60% between 2014 and 2018.  “We completed a record number of criminal reports in 2018.” He added, “We do have a comparatively low crime rate in Fraser/Winter Park and Grand County in general. However, our community is changing. In years past, it may have been acceptable to leave your keys in your car, your doors unlocked, or your bicycles and other equipment unlocked. That’s just not the case anymore.” Trainor recommends everyone lock up their things. While some of our bicycle thefts were the result of suspects cutting locks, the majority of them were left unlocked and sitting unattended. “Make your bicycle hard to steal.” 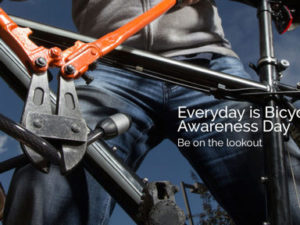