Impaired Driving: The Heat is On! 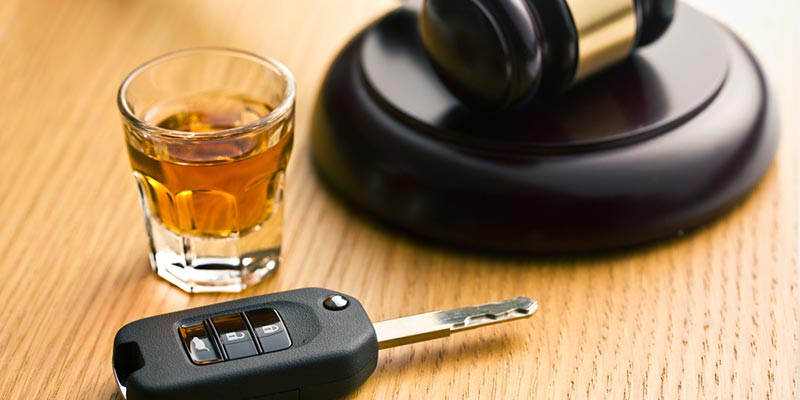 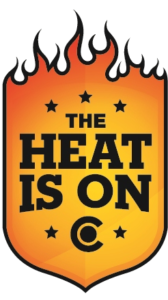 Since holiday parties can mean an increase in impaired drivers on Colorado roads, the Colorado Department of Transportation (CDOT), Colorado State Patrol (CSP) and statewide law enforcement agencies are teaming up for heightened DUI enforcement this holiday season that lasts through January 5th, 2019

CDOT is encouraging motorists to not drive impaired during seasonal celebrations as part the ongoing The Heat Is On campaign to enforce Colorado DUI and DWAI laws to reduce the number of injuries and fatalities caused by impaired drivers in Colorado.

“Impaired driving causes injuries, physical and emotional, that can last a lifetime, and it’s a serious crime. Don’t take a risk with your future or somebody else’s – driving either drunk or high is a DUI,” said Grand County Sheriff Brett Schroetlin, “This holiday season designate a sober driver, take public transit  or use a ridesharing service to ensure everybody makes it home safely.

In December 2017, there were 50 fatalities on Colorado roads and 10 of those fatalities (20 percent) involved impaired drivers.

“The holidays can be a dangerous time to be on the roads,” said Darrell Lingk, CDOT director of the Office of Transportation Safety. “Looking forward, we want everyone to think twice – and choose wisely – before getting behind the wheel while impaired.”

There are several options available for those who need to find a sober ride home. Ride-hailing services like Lyft, Uber and zTrip connect users directly with a nearby driver. There is a free transit system in the Winter Park and Fraser area that makes 9 trips a day to Granby.  Download The Lift Rider app for more information, maps and bus tracking. Information on how to plan ahead before you drink, visit: https://www.codot.gov/safety/alcohol-and-impaired-driving/planahead.

“The holidays are meant to be a special time with family and friends, and driving impaired puts that all in jeopardy,” said Col. Matthew Packard, CSP chief. “We urge people to wear seat belts, travel safely and consume responsibly. Losing someone during the holidays is particularly tough since your family will never be able to truly celebrate the holiday again.”