If our walls could talk, what would they say? 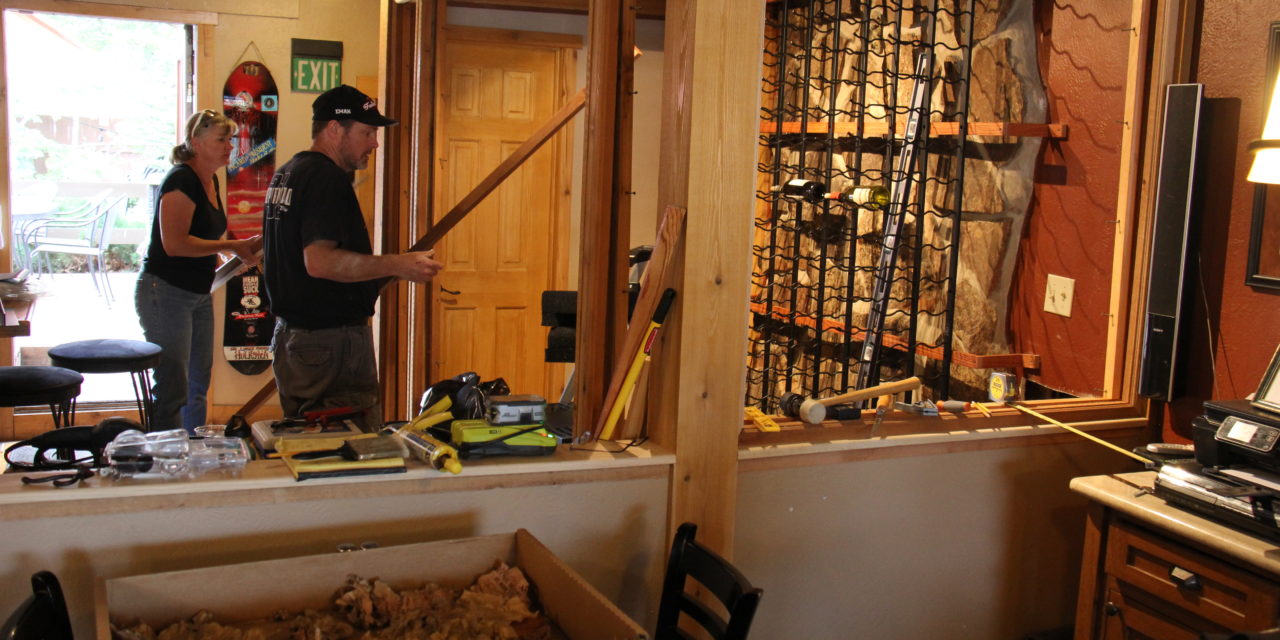 Before the Stock Market Crash of 1929, times were good and Yale economist Irving Fisher was jubilant. “Stock prices have reached what looks like a permanently high plateau,” he rejoiced in the pages of the New York Times. That pronunciation would go on to be one of his most frequently quoted predictions — but only because history would record his declaration as one of the worst market readings of all time.

At the time he said it, in early October, he had good reason to believe he was right. On September 3, 1929, the Dow Jones Industrial Average swelled to a record high of 381.17, reaching the end of an eight-year growth period during which its value ballooned by a factor of six. That was before the bubble began to burst in a series of “black days”: Black Thursday, October 24, when the market dropped by 11 percent, followed four days later by Black Monday, when it fell another 13 percent; and the next day, Black Tuesday, when it lost 12 percent more. Consistently bullish, Fisher pronounced the slide only temporary.

In his defense, he was not the only optimist on Wall Street. After witnessing nearly a decade of growth, most economists, investors, and captains of industry believed that the market’s natural direction was up. The beginning of the crash struck them not as a sign of financial doom, but as an opportunity for bargains. 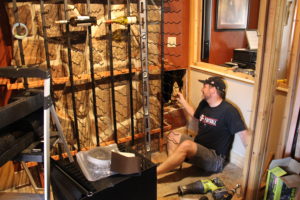 History tells us that the stock market crash of 1929 was not the sole cause of the Great Depression, but it did accelerate the global economic collapse of which it was also a symptom. By 1933, nearly half of America’s banks had failed, and unemployment was approaching 15 million people, or 30 percent of the workforce.

Turn the page, and, nearly 90 years later, we are living a dream by comparison to that bygone era.  Take a drive through the Fraser Valley and you see the changes our community is making in a robust economy and you start to think to yourself, “the roaring 20’s are headed our way again!”

During the renovations Toni Halgren wanted to add a wine room to her dining area. The iconic Fraser establishment has been a part of the community for decades, and, when Brad Swartzwelter, Winter Park Express Ski Train Train Conductor and part-time carpenter, fired up his sawzall he found a treasure trove of media from the days leading up to the crash of 1929.

Many businesses are getting a facelift in the process and one of the oldest establishments in the Fraser Valley has spent the last few years transforming the dining room and menu. And now this summer, the Crooked Creek Saloon took the next step and upgraded its curb appeal with a complete external makeover. 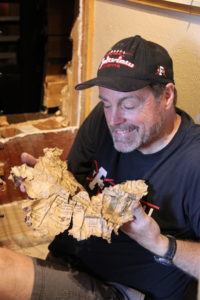 The building has undergone several additions over the years, and the north end of the building was once the Fraser schoolhouse. In the walls of the old schoolhouse were a collection of Denver Post newspapers from August and September 1929.  Newspaper was one the best methods of insulation in that era.

Over the years, Crooked Creek Saloon folklore has taken a life of its own and even a ghostly sighting from time to time has been reported. Imagine, if you can, the topics of conversation while those newspaper pages were hidden behind the plaster of time.