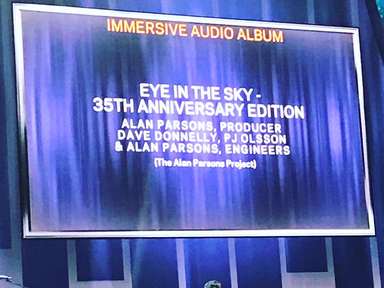 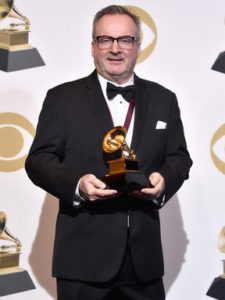 It was a historic year, with the awards’ winners reflecting the increasingly diverse artists and genres driving the music business today. Cardi B made history as the first solo woman to win Best Rap Album, while the single, “This Is America,” by Childish Gambino (a no-show at the ceremony) took both Song of the Year and Record of the Year, marking the first time a rap track won both categories.

Also, for the first time, there were eight nominees in each of the General Field categories: Record of the Year, Album of the Year, Song of the Year and Best New Artist. This year’s nominees were reportedly selected from more than 21,000 submissions across 84 categories.

PJ Olsson’s lead singer for the project and head engineer, was nominated for a Grammy several years ago but this is his first win.  Olsson played a huge role in the engineering work behind the remastering project. Olsson and Parsons are rehearsing a new album and preparing for upcoming tour dates and could not attend the event.  Dave Donnelly owner and legendary engineer, DNA Mastering Studios who has provided mastering services for Aerosmith, Red Hot Chili Peppers, Miley Cyrus, Chicago, George Michael, Blink 182, Slash, Motley Crue and many more accepted the award for the project. 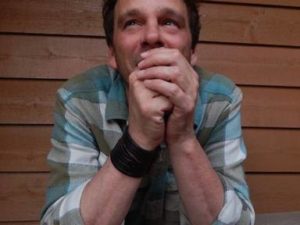 The Album category had an unusual story to it as Oslo-based producer Morten Lindberg, nominated in the category for both Sommerro: Ujamaa & the Iceberg and Folketoner, continued his record losing streak of 26 nominations and zero wins since his first Grammy nomination in 2004.