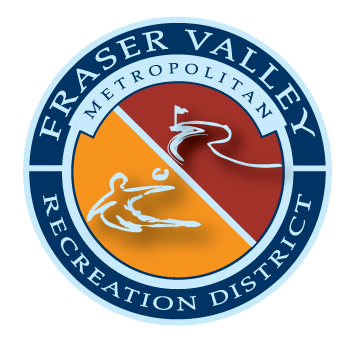 CORRECTION: The Fraser Valley Metropolitan Recreation District notice that appeared on page 9 of the April 13, 2018 edition of the Winter Park Times was incorrect. The correct notice should be:

To whom it may concern, and, particularly, to the electors of the Fraser Valley Metropolitan Recreation District of Grand County, Colorado:

NOTICE is hereby given that an election will be held on the 8th day of May, 2018, between the hours of 7 am and 7 pm. The Board of Directors of the District have designated the following polling place: Grand Park Community Recreation Center, 1 Main Street, Fraser, CO 80442.

The names of persons nominated as Director are:

Ann McConnell, Designated Election Official of the Fraser Valley Metropolitan Recreation District at the Grand Park Recreation Center, 1 Main Street, Fraser, CO 80442 between the hours of 9 am and 5 pm, until the close of business on the Tuesday immediately preceding the regular election (May 1, 2018). (970) 726-8968 ext 107 or ann@fraservalleyrec.org

We apologize for any inconvenience this error has caused and we will post the correct notice in the April 20, 2018 edition. Thank you for your understanding.