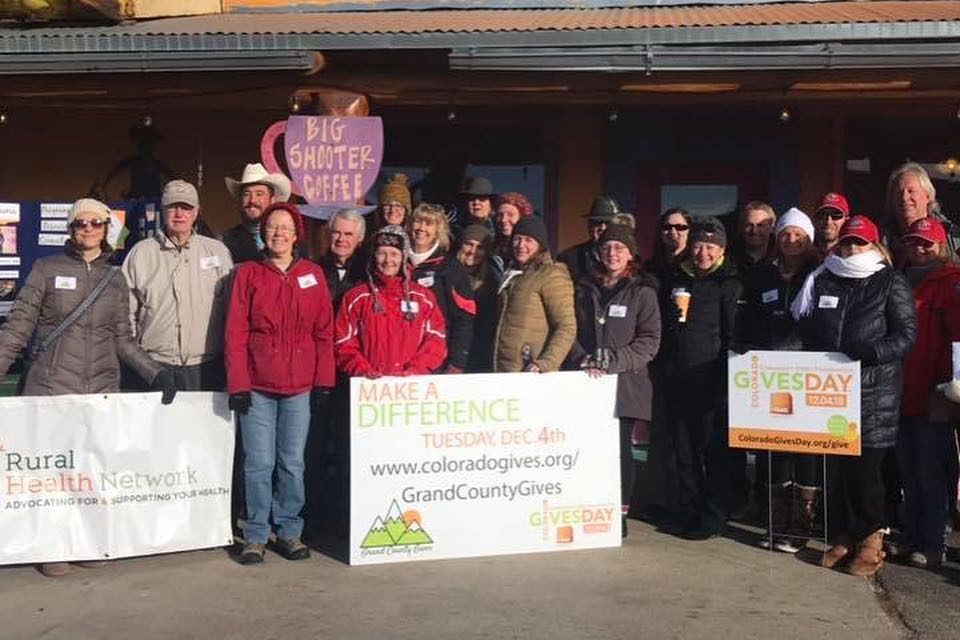 There is no shortage of generosity in Grand County. Wherever a need is identified, the community rallies in support of the individual, their family and/or the organization. For nonprofits in Grand County, fundraising is a critical source of financing their missions.

There are a number of ways to give to our nonprofits. Progressive dinners, galas, pub crawls, golf tournaments, brunches and other creative, special events are hosted by nonprofits to raise funds throughout the year. On November 27th, Giving Tuesday gave participating nonprofits a platform to raise funds. There are also campaigns that allow shoppers to designate a nonprofit to receive a portion of the sale, such as Amazon’s Smile program and Flipgive.com. 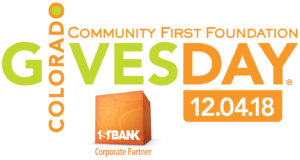 Colorado Gives Day features a $1 million Incentive Fund. Every nonprofit that receives a donation on Colorado Gives Day will receive a portion of the fund, based on their percentage of the total amount raised, increasing the value of every dollar donated. It is not a dollar for dollar match.

In 2017, the Grand Foundation created Grand County Gives, a Regional Champion of the Colorado Gives Day program. Headed up by office administrator, Kym Lund, it is a collaboration of 24 participating Grand County nonprofits that has created meaningful networking opportunities and leveraged charitable giving in Grand County.

To assist local nonprofits, the Grand Foundation also helps the annual fundraising effort by providing seed money for marketing. On Tuesday, November 27th, the Grand County Gives Kickoff Rally crossed the county to raise awareness for Colorado Gives Day. The rally started in Kremmling, with stops in Hot Sulphur Springs, Granby, Grand Lake, Fraser and finished up in Winter Park. The stops were well attended, and, at each stop, participating nonprofits were entered in a drawing for a $500 donation from Grand Foundation, which will be added to their funding on Colorado Gives Day.

The Grand Foundation is one of the participating nonprofits of Colorado Gives Day. Each year, they select an important cause in need of funding and leverage donor and grant funds in support of the effort. Last year, it was the Winter Park Housing Assistance Fund and the Groswold Endowment fund that benefitted from their support.

Grand County Rural Health Network’s Executive Director, Jen Fanning, told the Winter Park Times, “Colorado Gives Day is very impactful for our organization. Each year, the individual contributions we receive grows, which means the donation by the Community First Foundation grows. These donations are so important for our organization because they not only support us financially, but also infuse hope and energy into our organization simply by knowing so many people support us. This is so important, especially at this time of year when so many people are struggling to make it through the holidays – people our programs and services support”. Fanning added “a donation not only supports us financially, it supports us emotionally, to help us better serve our community members”.

Another participating nonprofit, Headwaters Trails Alliance, is hoping to receive funds vital to the organization’s operation. “Besides feeling good about a contribution to your community that is partially matched by the Community First Foundation, a donation to Headwaters Trails Alliance is also a gift to yourself, especially if you are an avid trail user”, said HTA president, Meara McQuain.

Grand County’s participating nonprofits are counting on the generosity of our community this Tuesday. To find out more and make a donation to your nonprofit(s) of choice, visit coloradogives.org.