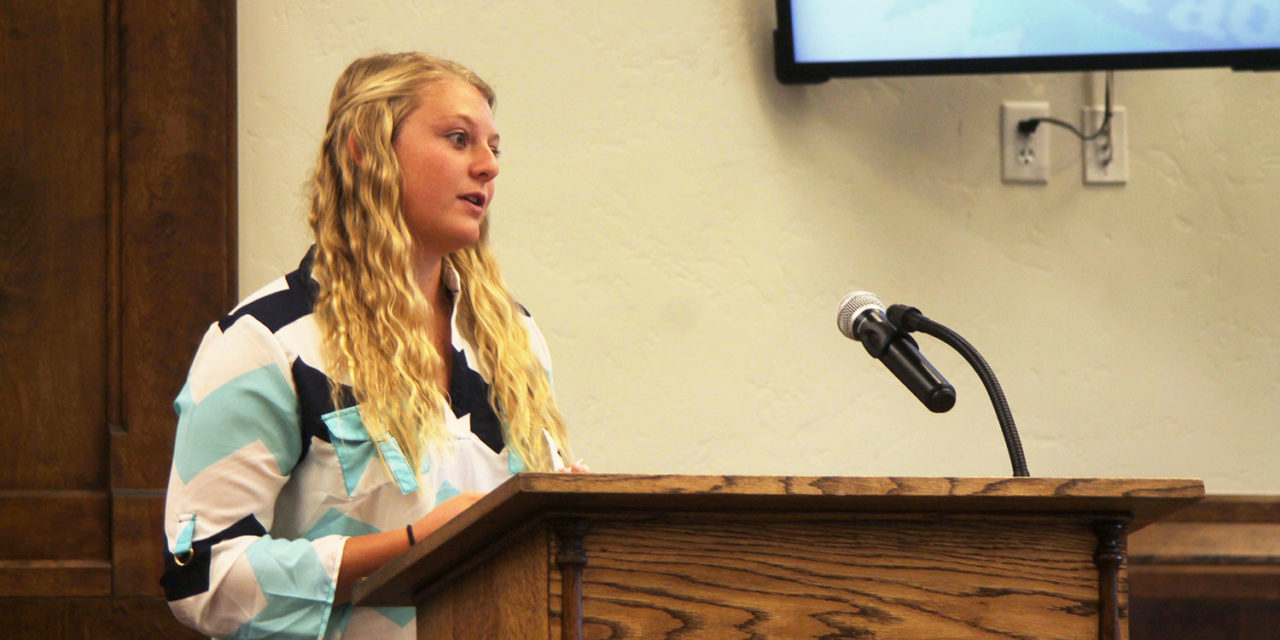 Short Term Rental Program Update
New Short Term Rental (STR) regulations were implemented May 23 of this year in order to better regulate registration and tax collection in the ever growing segment of vacation rentals in unincorporated Grand County. The current regulation requires licensing of all businesses and a monitoring and enforcement process that was missing under the old program. Higher licensing fees are meant to cover the increased administrative costs.

Staab reported that, since implementation, questions about the program have increased, with nearly 150 phone, email, and in-person contacts. There have been 48 applications received and 35 licenses granted. 13 applications are still pending. The County has collected $5,250 under the new program, nearly doubling the year’s previous registration revenue for a total of $11,140. Seven complaints have been lodged since the May date, coinciding with seven violations. First-time infractions are being met with a warning and education, and no fines have yet been assessed. An unverified complaint has been under investigation by the Grand County Sheriff’s Office and Staab said that he “anticipates seeing movement very soon.”

At present, 345 STR properties are registered in unincorporated Grand, estimated to be about a third of those in operation. County employees are scheduled for training on the monitoring software at the end of August, which will help them more easily identify and notify non-compliant businesses. STR information and licensing application can be found online at co.grand.co.us/849/Short-Term-Rentals or by contacting the administrative office at 970-725-3767.

EMS Update
In response to a recent request from Commissioner Rich Cimino, Staab then provided EMS statistics for the first part of the year. He reported that, from January 1 through July 31, call volume had increased 5.7 percent over the same period in 2016. EMS went out on 1,155 calls during that period, with 64 percent of calls resulting in patient transport. 36 percent did not result in transport or any billing procedures.

This last was questioned by Cimino who wondered if in-home medical care was being provided on those calls that did not result in billing. A brief discussion was had where it was suggested that EMS might provide medicine, materials, and care, but not transport, in which case, the County does not bill. As no EMS representative was present to give specifics, the question was left.

Further data showed that 2:00 p.m. and 5:00 a.m. were the busiest and slowest times of the day, respectively. The average response time throughout the county is 17.5 minutes, and the average time on task, whether with transport to local or Front Range facilities or not, is 3 hours 45 minutes. Only 44 percent of calls were concerning county residents, while the remaining 56 percent were for non-residents. Again, these numbers were of interest to Cimino, and he asked for further clarification on the percentage of transports for residents versus non-residents. The Commissioner is trying to understand the impacts of non-resident care on the cost of health insurance premiums for county residents, which he says are among the highest in the state. “It appears,” he said, “that Colorado’s western counties are subsidizing the Front Range.”

He has expressed desire and initiated potential legislative action to help alleviate this high financial burden to Grand County families, a move strongly supported by Commissioners Merrit Linke and Kris Manguso. “I’m 100 percent behind it,” said Manguso of the effort. “Anything we can do to drop health care costs in the county.” 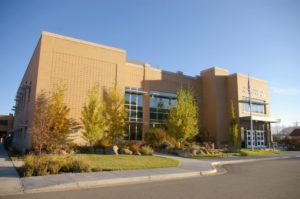 Intern Presentations
Commissioners were also treated to a number of final presentations from participants in the County’s 2017 Summer Intern Program. The program was re-implemented this year by Manager Staab, after last year’s budget cuts created a concern that it was too expensive.

“The intern program is an investment in our futures, giving youth an educational and development opportunity to learn about community service,” Staab says enthusiastically. “With this two months of experience, hopefully, they will become interested in government and public service as they pursue their own professional careers.”

This year’s program employed nine students, five from Middle Park, three from West Grand, and one college student, in various departments around the county. Seven have given the required presentation, sharing some of the experiences they have had and lessons they have learned.

Some of the students acknowledged a direct connection to their planned futures, such as Alyssa Fawkes, who interned in the Coroner’s Office for the summer. “I learned a lot about the decomposition of bodies, which was really interesting,” said the recent Middle Park graduate who is headed to Colorado Mountain College in Steamboat to study chemistry and pathology in the fall.

Similarly, Caitlin Davis, a Middle Park junior and someday physician’s assistant, spent her summer with EMS. “Working at EMS is a great place to start learning and a great first step to my future career,” she presented. “I got to sit in on some classes to start learning early and learn to work as a team and in a mature environment.”

Others, like Avery Mutch and Nelson Oxley, reported learning wide-ranging skills that would help them in any future they pursue. Mutch, an intern at the Animal Shelter, laughed about “Life Lessons with Rich,” referring to staff member Rich Rotter. But joking aside, she said he taught her to do things right the first time, think about who else would be affected by her work, and that personal safety always comes first. Working with the IT department, Oxley said he learned to be on time, to respect others, and to ask questions if you don’t know what to do.

All of the students stressed their appreciation of the program. “It was a great opportunity,” said Gabby Willson, a recent West Grand graduate who worked at the CSU Extension Hall and County Fairgrounds and who will attend Laramie Community College on a basketball scholarship in the fall. “I learned to expect the unexpected, to be flexible with changes, and that going outside of your comfort zone allowed for the best teaching moments.”