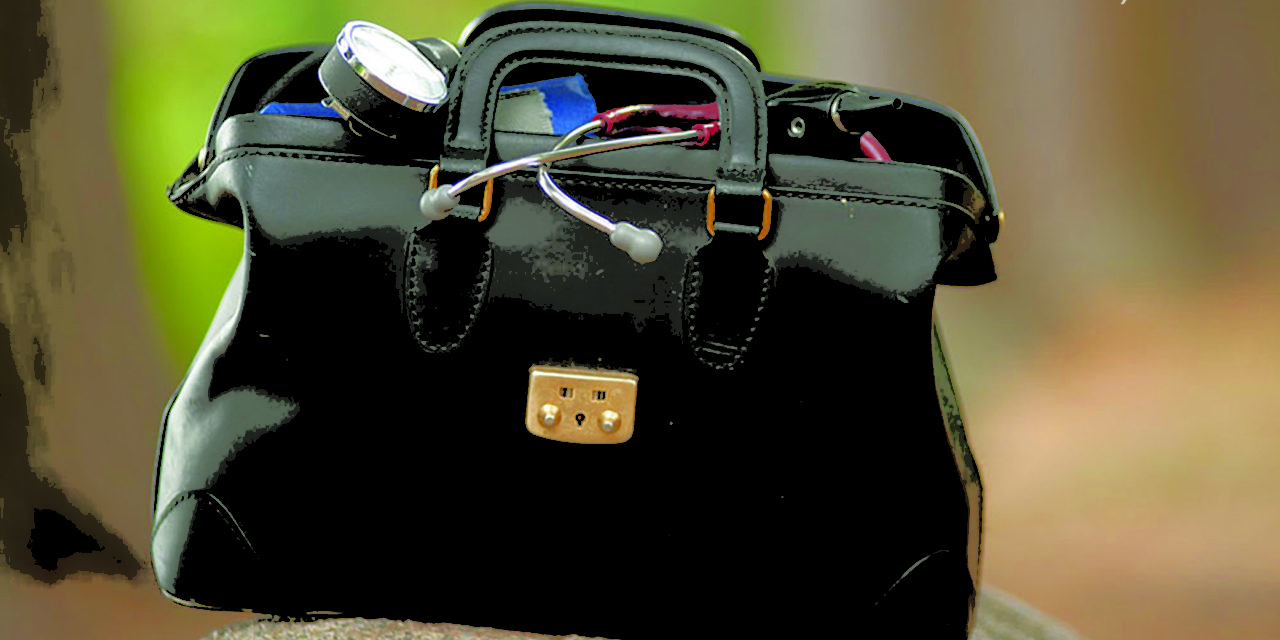 “The Clinic Colorado”, “The Health Center”, “High Country Healing”… are names that bring to mind optimization of heath, professional help with chronic disease, or maybe a nice place to get a flu shot (it’s not too late, by the way!  Get your flu shot!).   In reality, however, these “clinics” specialize in a liberal provision to the unsuspecting public of a substance that can cause disturbing hallucinations/paranoia/seizures, chronic lung disease, unrelenting vomiting, heart arrhythmias, and even testicular cancer.  The above listed entities are actually marijuana shops in Colorado- not clinics, and have nothing to do with health.  If they were to be hones t with the public, these shops would be called things like “Get a Nice DUI Clinic”, “The Center for Unrelenting Vomiting”, and “High Country Seizure”.  But I suppose honesty does not increase the popularity or profit margins of these places.

I do understand there seems to be a possibility that marijuana use can have beneficial effects.   It appears that some people who use marijuana have a really good time, especially if they are simultaneously riding up the Super Gauge at Mary Jane.   There is a little bit of evidence that it can sometimes help with chronic pain that is unresponsive to traditional therapies.  Sometimes it can help stimulate the appetite of malnourished persons that lack the desire to eat.  But that is all.  There is a disturbing paucity of literature/evidence to demonstrate that marijuana is the safe free-for-all that it is advertised to be – the marijuana cart is way, way ahead of the horse here.  In the midst of the marijuana legalization flurry, I am perplexed about why there is a total lack of public education regarding the “safe” use of marijuana.

Modern day marijuana – AKA ganja, reefer, MJ, doobie, hooch, skunk – is not the same stuff our parents (or grandparents, or ourselves) were using at Woodstock.   Around 30 years ago, the average THC (the psychologically active component of marijuana) was about 3%.   Not to be outdone by the flower children, today we produce strains that have a THC concentration from 13-37%.  More is not better – persons smoking a millennial doobie will find it very easy to receive much more THC (along with unpleasant side effects) than they intended.   It would have been nice if consumers were made aware that Cannabis (mix of flowers, leaves, stems) has a THC concentration of at least 6%; Sinsemilla (unpollinated female plant) is at least 13%, Hashish (compressed resin of the plant) is around 40%, Hash oil is around 50%, and dabs/shatter have a THC concentration of 80%.  This means, in your quest for a good time, you could end up inadvertently psychotic; or seizing; or having a bummer of a heart arrhythmia.

What really bugs me are the edibles.  Those scrumptious little gummy bears, cookies, brownies and candies look positively irresistible to kiddos.  When kids overdose on marijuana by consuming edibles (and it doesn’t take much) they can experience unpleasant symptoms such as coma, seizure, or respiratory depression; one death has been reported.   In kids, just 13mg/kg of THC (equivalent to a couple high potency gummies or one THC infused chocolate bar in a 40 pound little guy) leads to an Intensive Care Unit admission and major invasive medical interventions.  In addition, oral cannabis has a much slower absorption rate – peak plasma THC concentrations occur 1-4 hours after ingestion.  This means that naïve users, experiencing no immediate effect from the initial marijuana goodie, may take additional THC treats in a short time, resulting in inadvertent overdose and not such a good time.

For some reason, there is a general belief that using marijuana and driving is not quite as bad as drinking alcohol and driving.  This is absolutely untrue.  Besides slower reaction times, hallucinations, and irresistible cheeto cravings that interfere with the ability to steer, marijuana use of late has produced a significant uptick in motor vehicle accidents and associated deaths.  Not to mention it is dumb (lacking good judgment, stupid; dull-witted) and illegal. Additionally, things may not turn out so well when you are hallucinating Gumby and Pokey whilst careening down the mountain through some trees on your skis/snowboard/snowmobile/bike.

Marijuana use-in any form- is not healthy, people.  It does not cure any condition, it will not prolong your life, it will not fight or prevent any disease, it will not stimulate your immune system (the flu shot will, though).  It is an entertaining substance, much like alcohol, used to achieve an altered state of mind.  So let’s drop the healthful/wholesome pretense, be educated about the safer use and storage of this substance, and own it for what it is- a recreational drug.