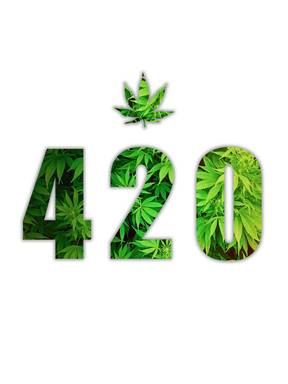 420 is slang for partaking in the use of marijuana. Once a code word used to engage others in the (then illegal) act of smoking weed, the term appears to have stood the test of time.

If you ask someone where the term ‘420’ came from, you’ll probably never hear the same explanation twice. The answers are as diverse as there are strains of marijuana, all with a common theme: getting high. 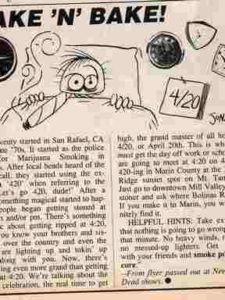 A popular story begins in the parking lot of a Grateful Dead concert, where flyers were distributed to concertgoers telling them about a gathering at ‘4:20 on 4/20 for 420-ing…’ The backstory on the flyer explained that ‘420 started somewhere in San Rafael, California in the late ‘70s. It started as the police code for Marijuana Smoking in Progress. After local heads heard of the police call, they started using the expression 420 when referring to herb – Let’s Go 420, dude!’.

The back story references the story of “the Waldos”. In 1971, five high school students in San Rafael, CA who called themselves ‘the Waldos’, because they hung out by the wall outside school used the term in connection with a plan to search for an abandoned marijuana crop they had learned about from a treasure map created by the grower. They planned to meet at the statue of Louis Pasteur on the high school grounds at 4:20. The Waldos referred to the plan as ‘4:20 Louis’. They never found the crop, and eventually shortened the phrase to ‘4:20’, which ultimately evolved into the code word it is known as today. Of course, the question remains as to how the term spread from a handful of teenagers in California across the world.

As good a day as any, April 20 has become an international counterculture holiday, where people gather to celebrate and consume cannabis. Often political in nature, Vivian McPeak, a founder of Seattle’s Hempfest, states that 4/20 is “half celebration and half call to action”. Even as marijuana continues to be decriminalized and legalized around the world, Steve DeAngelo, cannabis activist and founder of California’s Harborside Health Center, notes that “even if our activist work were complete, 420 morphs from a statement of conscience to a celebration of acceptance, a celebration of victory, a celebration of our amazing connection with this plant” and, “it will always be worthy of celebration”.

Signs bearing the number 420 have been frequently stolen. In Colorado, the Colorado Department of Transportation replaced the Mile Marker 420 sign on I-70 east of Denver with one reading 419.99 in an attempt to stop the thievery. The Idaho Department of Transportation (ITD) replaced the Mile Marker 420 sign on U.S. Highway 95, just south of Coeur d’Alene, with Mile Marker 419.9. In Goodhue County, Minnesota, officials have changed “420 St” street signs to “42x St”.

All of the clocks in the cult classic film, Pulp Fiction, are set to 4:20.

In 2003, California Senate Bill 420 was introduced to regulate medical marijuana use, in deliberate reference to the status of 420 in marijuana culture. An unsuccessful 2010 bill to legalize cannabis in Guam was called Bill 420. 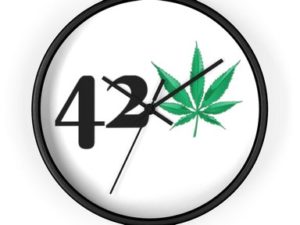 On January 9, 2019, H.R. 420 was introduced into the 116th Congress by Rep. Earl Blumenauer (D-Oregon), named the Regulate Marijuana Like Alcohol Act, which is designed to remove cannabis from the Controlled Substances Act and return regulation to the states.

In Colorado, it is generally still illegal to smoke marijuana in public. The Mile High 420 Festival at Civic Center Park in Denver is the gathering spot for cannabis enthusiasts this Saturday. If you go, be sure to designate a driver or arrange a ride and partake responsibly. 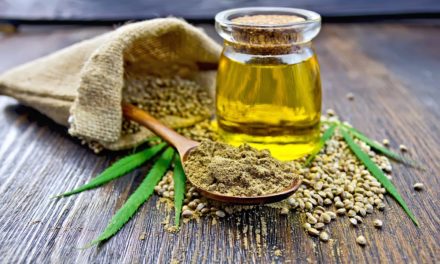 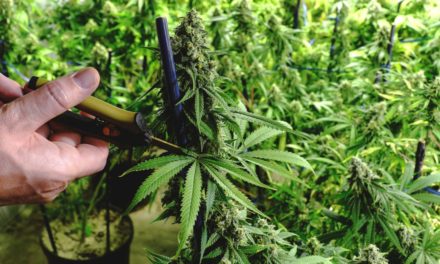 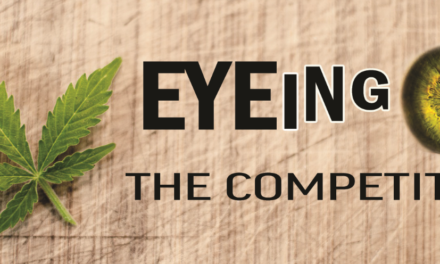