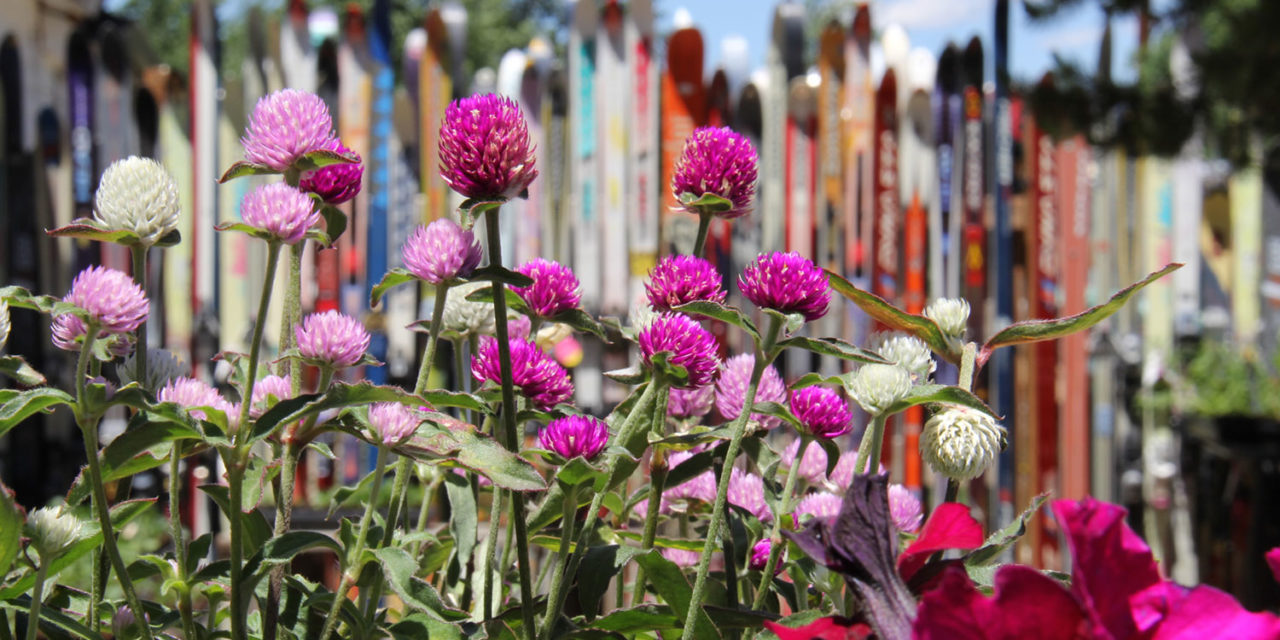 Even with the threat of wildfires and a nebulous economic outlook, western mountain destinations are coming off a strong spring and are on pace for yet another record-setting season of lodging performance according to Inntopia in its monthly DestiMetrics Market Briefing. Compared to 2017, occupancy was up 8.7 percent in May with revenue up 10.4 percent. Looking forward, the outlook is equally positive with occupancy pacing ahead of last year in four of the next six months and revenue up 5.0 percent with positive gains in each of the next six months.

Whether performance can remain above the pace set in 2017 is yet to be determined after bookings made in May for summer months dropped 4.3 percent compared to 2018. An additional challenge is presented in the 4th of July holiday falling on a midweek. Thus far, numbers for July look promising with revenue pacing up 4.5 percent in July despite a slight decline of -0.7 percent in occupancy.

“One of the challenges lodgers and communities will face this year will be the 4th of July holiday, which falls on Wednesday in 2018 and may impact what is traditionally the strongest summer month for mountain destinations,” observed Tom Foley, vice president of Business Intelligence for Inntopia. “Without the holiday falling closer to a weekend, it hurts the opportunity for guests to extend their stays and will certainly play a role in July’s final performance.”

The economy, which can also play a significant role in travel demand, ended May on a slight downward trend but was bolstered by the Dow Jones bouncing back from declines in February and March to add 1.9 percent overall. The Consumer Confidence Index followed suit, adding 1.9 percent in May. Along the way, however, long-standing and stable political relationships have become threatened and most economists agree there is no outcome to ongoing tariffs that benefits any party in a dispute. Financial, employment and consumer markets may all suffer if the current actions continue which could negatively impact destination travel.

Coming off a dry winter, fire season presents yet another wildcard that may impact travel demand in western mountain destinations. With early-season fires burning in many mountain areas and some forest closures already in place, June stands to play a pivotal role in the success of the season.

“There is certainly a healthy dose of uncertainty as we go into warmer months, but for the most part destination travel in the west is looking strong,” explained Foley. “Rate is up, revenue is up, occupancy is up and individual months are looking healthy. So while we all need to keep an eye on the wildcards, we’re very optimistic about the upcoming summer and see little reason to not expect the current pace to continue through the season, all things remaining equal.”