Brewing beer is all in the family 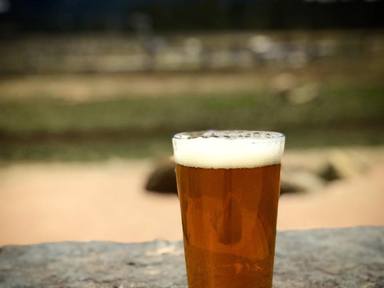 Owner/Brewer, Tom Caldwell, has been brewing professionally for 10 years and is excited to use his expertise and experience in this new venture. Caldwell said, “We have been in the planning stage for a couple of years.” It took some time to put together the right investor group, location and system for our business model.

“We have designed a unique space and hope to become Grand County’s brewery.” In addition to the taps at the brewery, the Caldwells want to supply several taps around the community and select locations around Winter Park Resort. The new brewery will have a large capacity system and turn around a brew about every two hours, according to Tom. 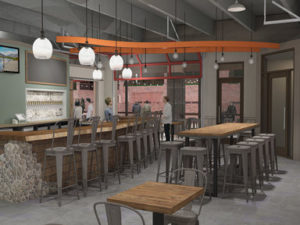 “Big Trout Brewing is excited to introduce a cutting-edge High Efficiency Brewing System” (HEBS) from IDD, which will be the first of its size in the state of Colorado. This system not only produces high quality beer, but also conserves water, our most precious resource, reducing water waste by up to 30%. “We want to do something a bit different than many other breweries and really invest in ways to reduce our water waste and impact on the surrounding environment. We think this is especially important here, at the headwaters of the Colorado River,” says Tom. 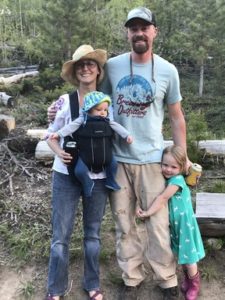 The brewery will feature twenty taps, a comfortable, welcoming environment and some small bites for guests. According to owner, Emily Caldwell, “We’ve been community members in Grand County for 13 years, and we are raising our family here. It is important to us that we have a family-friendly atmosphere for the community and visitors alike.” The Big Trout Brewing Company will have a couple of special taps featuring cream soda and coffee specialties.

Caldwell has developed a full pallet of skills and ideas that will surely bring out the best in every batch of hops. “We have contracted with Oregan Crosby farms to provide consistent, high quality hops. We are excited to have a consistent product to work with.” Tom wouldn’t release any names, but has many ideas that will soon be floating to the surface at Big Trout Brewing.

The Fraser Valley brews are fast becoming a beer scene of its own. Tom said, “Our community of brewers is tight knit. We all support each other and this area is starting to get a reputation. People will drive to a region to sample what is cooking.”

Breweries that are clustered together actually work to an advantage for communities all over America. The Fraser Valley trail is celebrating 25 years of existence, and now, you can ride your bike from one unique brewery or distillery to another, within a few miles. The only downside is BUI’s may become a statistic on the Fraser/Winter Park Police report.

The walls are going up and it won’t be long before the town’s next big brewery opens its doors. Tom and Emily look forward to serving the community next winter and are hoping for a soft opening in late October/early November and to be set for the 2019-20 ski season. 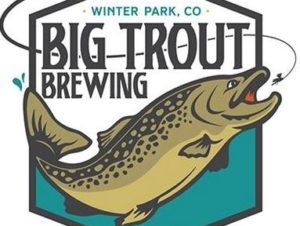 Big Trout Brewing will release more information as the construction progresses. In the meantime, you can follow them on Facebook for the latest updates and information.

Keep up with progress at facebook.com/BigTroutBrewingCo.