2018: One of the best financial years on record for Rec District 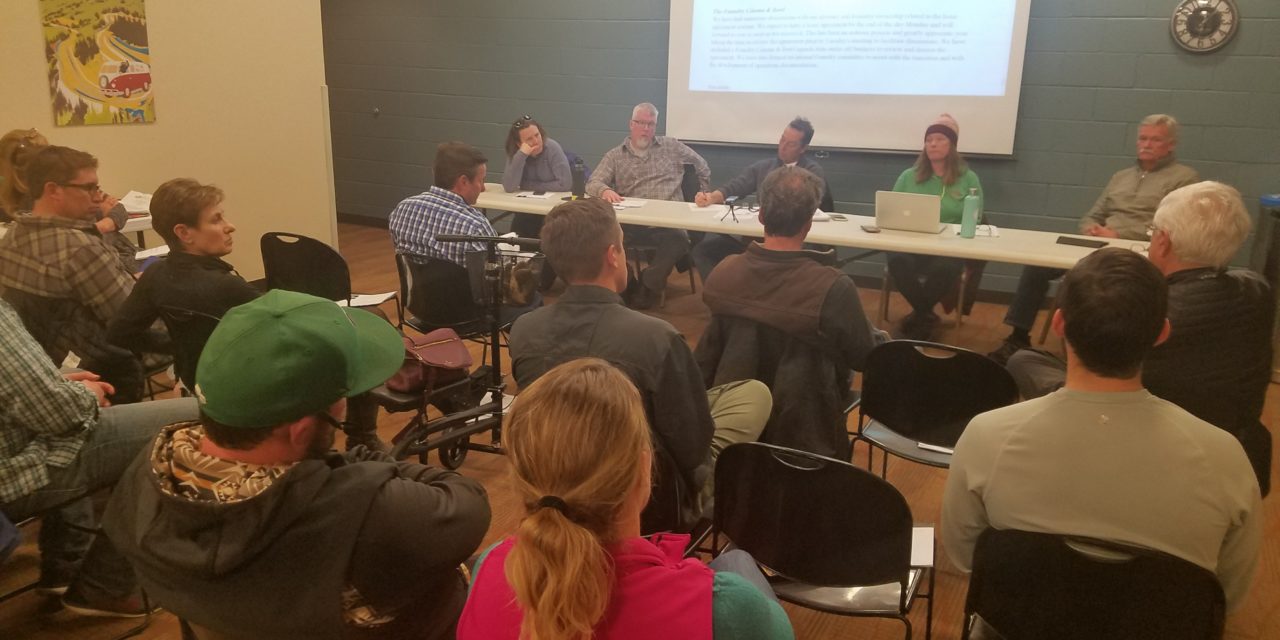 At the FVMRD Board meeting Tuesday night staff and administrators highlighted the year end revenues and department updates. A departmental budget analysis was presented by Ann McConnell, Business Manager for the district starting with, “We had a great year!”  Looking at the success of the operations we were able to cover the expense of $461,000 in capital expenditures for 2018 and contribute $180,700 toward our reserve funds. The District ended 2018 with $1,714,380 in total reserve funds.

Scott Ledin, Director of Parks, Recreation & Golf for the district said, “It was a real strong budget performance year across all departments.  Our team has been working hard and it really made a difference.” Ledin added “The Grand Park Community Rec Center out performed our expectations once again coming close to 100% cost recovery.” Cost recovery is a measurement of revenues versus expenses. According to the financial report, all departments for the District exceeded cost recovery goals for 2018.

Pole Creek Golf Course had a great summer even though it was condensed season according to Mary Moynihan, Clubhouse Manager. “The condition of the course earlier in the season allowed us to charge regular season rates sooner.”  That higher rate brought in more dollars per round overall.

The following was provided in a presentation as a summary of the year-end financial activity as compared to budget. The District budgets operating revenues based on a three-year average. Actual balances will be finalized following the District audit scheduled in March.

Monthly Financial Statements for the District are available at: www.fraservalleyrec.org

The FVMRD board and staff have been in negotiations with the Foundry Cinema and Bowl since last summer and are in the process of drafting the final components of a two year lease agreement with the owner of the establishment that would allow the FVMRD to take over the operation with the option to purchase sometime within that period.

FVMRD Board President, Roger Hedlund, requested a final budget and completed lease agreement draft before the board will entertain a vote. A special meeting and discussion will likely be called next week. If the deal goes through, FVMRD could take over as early as mid-February.