Let’s talk Trash: should recycling be included and does it pay off? 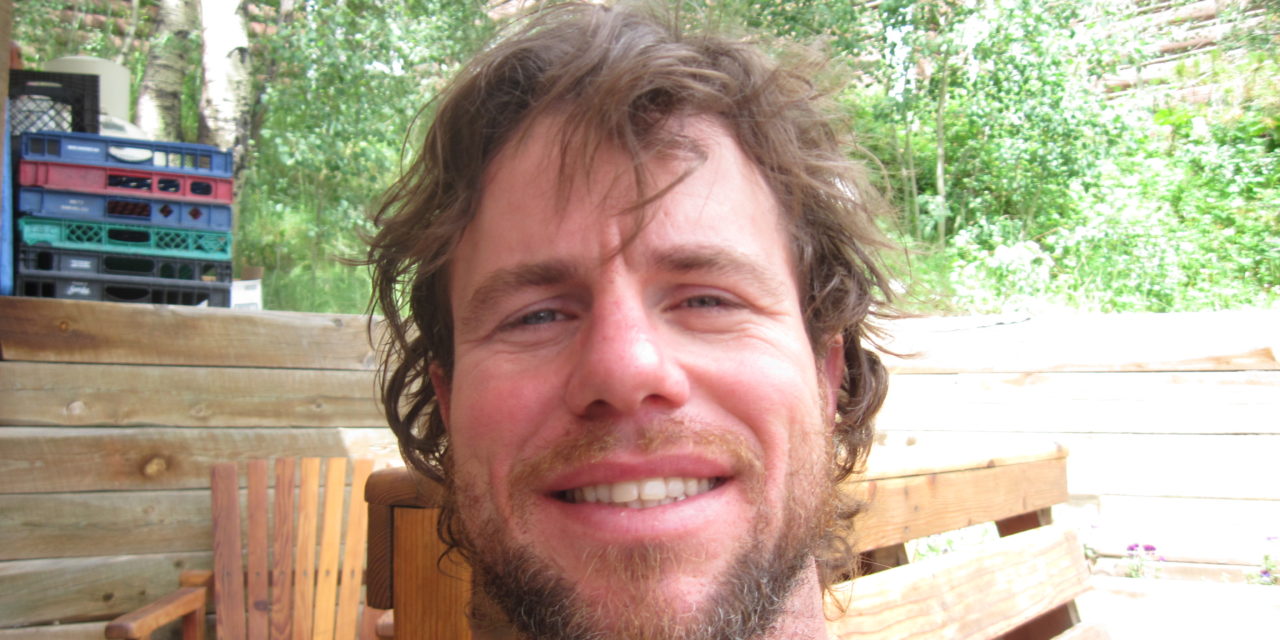 When one says the word trash, I think of the 5-10% of what we normally put in our trash cans as being actual trash that cannot be re-used, upcycled, or recycled. Where-as everything else has the potential to be re-used, upcycled, or recycled.  Most do not know it, but almost everything is becoming recyclable. Technology and the will to do it, is making trash obsolete. Disposable razors, deodorant containers, toothbrushes, mattresses, and inhalers are all recyclable now.

Still, with technology figuring out how to do it, the biggest question posed always is: does it make sense economically to recycle?

Recycling, believe it or not, is being questioned as to its usefulness and efficiency. So, why do we do it? Is it cost efficient? Is it really free or does it cost something? Shouldn’t the trash companies pay us because they are making money off of our recycling? Doesn’t it pay for itself? Is it just a feel-good action or is there proof it is a better way to do things?

Initially, without any facts, we all know that recycling is a feel-good/right thing to do. But just because it’s the right thing to do morally, is it really cost effective?

There are a lot of misnomers and misunderstood facts about recycling that most are unaware of due to partisan opinion’s, a lack of consistency in universal practices and recycling habits, changing recycling habits( single-stream-multi-stream) and of course monetary considerations such as  fluctuations in commodity markets, landfill dumping fees, a lack of standard mandatory packaging requirements and fuel costs. All of these varying factors can make or break the efficiency of recycling. If there were long term, mandatory legislation making post-consumer products and packaging requirements( which would create a constant demand for product), then I feel no matter the commodities pricing of the week, recycling would and could find a stable footing in the USA consumer cycle.

Dependent upon what research firm/entity you listen to and the way the study was performed, there are numerous conclusions through-out the years answering the economic question. And yet, as each year passes, those conclusions change due to the current legislation, current commodities prices and current recycling methods that seem to change with every change of party in power for each municipality. That is very confusing and frustrating. If one were to look at them all and compare notes, I would say that they are both right. For one year it can easily be economical and then, due to changes, it can become un-economical.

It has been proven that if managed improperly, recycling can be more expensive and not necessarily any more sustainable or environmentally friendly then straight up landfilling. However, if done properly, it can be a lot cheaper in most cases; especially when one considers the energy production costs for virgin/raw material vs. recycled material. Truly, as with any successful business/program, it all depends on the metrics. If, in a study, one only quantifies the after purchase cycle of trash vs. recycling, then typically the landfill method is generally cheaper; and that is amplified by doing the recycling the wrong way.  If, however, one counts the energy used to excavate and produce the products from raw/virgin materials, then the initial production costs are generally a lot more, monetarily, for most of the recycled products; glass and plastic being the two products that counter that theory.

So let’s look at those reasons of why it can be economical or un-economical to recycle and what steps have been proven or unproven as to how to ensure that it is economical in the future.

In the coming articles, I will lay out numerous products that can be recycled and explain their pros and cons when related to recycling. I will also explain some of the ways of recycling the materials that have proven to be more effective and the ways that have not been very effective.  Some materials make absolute sense to expend the time and energy made to get it to a recycling plant and some will not be so much. Ideally, we should be practicing the three R’s out of necessity, but since some base it on economics only, let’s have a look and see what does pay off and what does not and why?

As I stated, some metrics only count the after consumer trash recycling concept, where-as I will explain it using the virgin material process and go from mined to table to recycling method. I feel that method is the most accurate way to explain and quantify how much money is spent from start to finish getting a product to the table. And in the end, I will also offer other ideas that have not even been considered here in America, but that have been proven to work in other countries. Hopefully, you the consumer, can then make a judgment yourself as to whether this is economical thing to do and maybe demand your elected officials to make the right decisions moving forward. 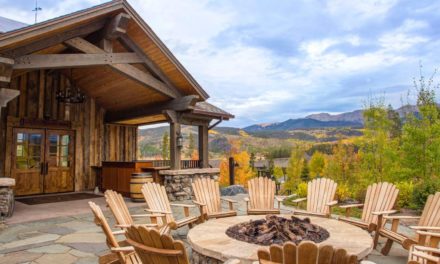