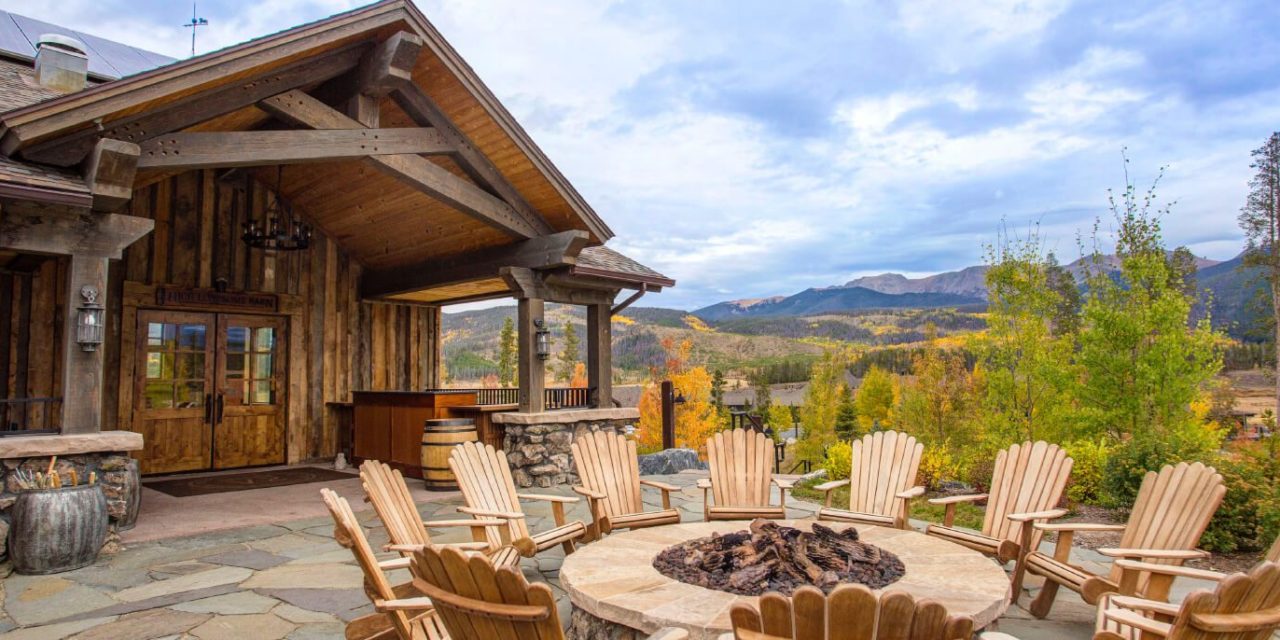 Recent appointments to Devil’s Thumb Ranch Resort & Spa’s culinary team, including Michael MacDonald as executive chef, Taylor Houston as pastry chef and John Leslie as executive director of food & beverage are bringing elevated dining experiences to guests, with a ranch to table commitment that is further showcased through thoughtful and creative preparations.

Drawn to Devil’s Thumb Ranch for its commitment to the environment, setting and opportunity to take the ranch’s culinary programs to the next level, MacDonald, Houston and Leslie are working closely together to integrate all facets of the guest dining experience, from local social hours to indulgent special occasion celebrations.  Their most recent cooperative project included developing new menus for Heck’s, one of two restaurants at Devil’s Thumb Ranch. They are also working on the upcoming Nov. 10 Taste of the Ranch dinner as well as special buffet and prix fixe holiday menus for Heck’s and Ranch House Restaurant. 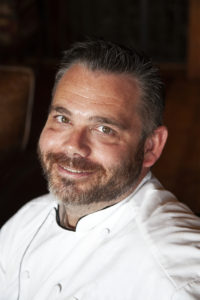 A 10+ year chef for Vail Resorts, MacDonald held a variety of executive chef positions, including The Village at Breckenridge and most recently Keystone Lodge.  For Keystone Lodge, he oversaw back of house operations for three restaurants and the Bighorn Bar. Introduced and inspired by his mother who was according to MacDonald, “an amazing cook,” he took to the culinary arena at an early age.  It wasn’t until after three years on a volleyball scholarship majoring in marketing management and communications at the University of Arizona that he decided to pursue a professional career as a chef. A shift in locale and focus landed him in Summit County, Colorado, where he attended culinary school at Colorado Mountain College in Dillon, earning his Associate degree in Arts and Sciences.  Outside of the culinary arena, McDonald enjoys golfing, fishing, sports and technology endeavors. In addition to English, he is conversant in Spanish. 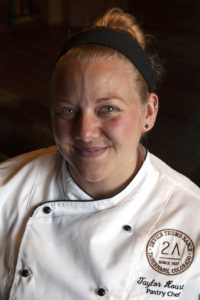 Born and raised in Chicago, Houston started working in kitchens at age 15, starting at an Italian restaurant making sandwiches and plating desserts.   Her culinary passion migrated toward art in high school, where she took a variety of classes ranging from jewelry and metal working to canvas stretching, photography and painting and ultimately her edible art as a career interest.  Following graduation from

Le Cordon Bleu in Chicago where she earned an Associate Degree in Patisserie and Baking, Houston worked her way up the pastry chef ladder in Chicago with positions at Bandera, Chicago Marriott O’Hare, Bleeding Heart Bakery and JW Marriott Chicago.  Outside of the kitchen, she enjoys “anything outdoors” including hiking, camping, fishing, kayaking and skiing. She is also a retired Roller Derby player and competed for eight years in Chicago under the name Tay Q. Down. 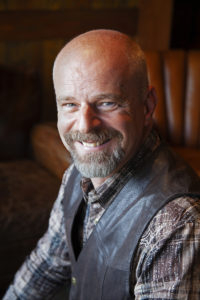 Leslie brings more than 29 years’ experience in multiple management positions with high volume corporate restaurants, luxury international hotels and resorts, convention center properties.  This included 11 years with Wailea Beach Resort and Spa by Marriott in Maui, Hawaii, where he served as executive chef and director of food and beverage. Other notable executive chef positions included Miami Beach EDITION by Marriott, Harbor Beach Marriott and Spa in Fort Lauderdale, Florida and opening operations team member for Marriott Corporate Headquarters in Bethesda, Maryland. Leslie also spent three years as a pastry chef while in the US Navy aboard a submarine tender.

Active in community volunteerism, he has also initiated monthly dinners for the homeless, organized the annual holiday Kapuna Dinner for 600 residents of Maui area retirement centers as well as Thanksgiving dinner deliveries to local police, firefighters and lifeguards.  In addition to his community service interests, Leslie is a multi-instrumental musician, singer and songwriter and bi-lingual in Spanish and English. He also enjoys surfing, scuba diving and spear fishing and as he states, “really anything watersports related.” 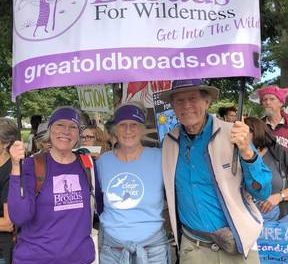